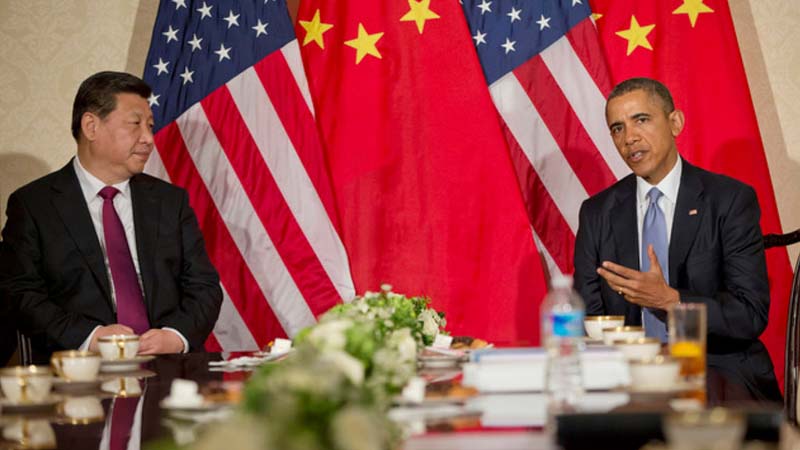 The US and China will unveil a raft of new sub national alliances on climate change on Tuesday, a sign that last year’s historic bilateral pact to slash greenhouse gas emissions seems to be sticking.

Where the focus in 2014 was on national goals, Tuesday’s announcements will see city leaders from Boston, Seattle, Atlanta, San Francisco and Washington DC sign a climate declaration with Chinese counterparts.

According to the White House, Beijing and Guangzhou will seek to peak their carbon dioxide emissions by the end of 2020, ten years earlier than the national goal.

Vice president Joe Biden will oversee the signing of these agreements, ahead of a meeting between US president Barack Obama and China’s Xi Jinping.

“Last year was a year for setting goals and targets… this year needs to be a year of implementation, a year when our two countries commit to execute those goals,” said White House senior advisor Brian Deese.

“That’s what you can expect to see as we are engaged in the next week and half.”

The Obama administration’s very public push on climate would continue in the coming weeks, added Deese, pointing not only to the China summit but meetings with India PM Narendra Modi and Pope Francis.

New York and Los Angeles were among several American cities vowing to cut greenhouse gas emissions 80% by 2050 on 2005 levels, and ensure buildings trimmed their energy usage.