Around the world in 5 climate change lawsuits

After a landmark ruling calls on the Netherlands to make deeper emissions cuts, where next for climate litigation? 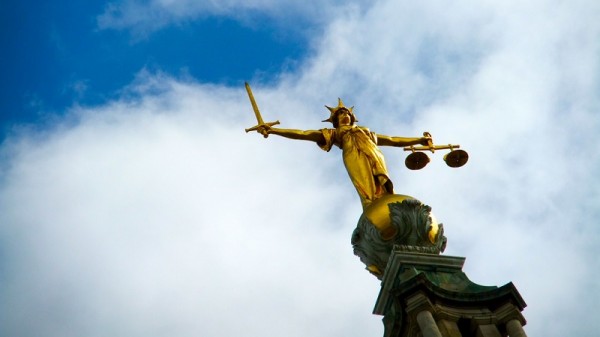 When a Dutch district court ordered the Netherlands government to up its climate game, campaigners were overjoyed.

“The State must do more to avert the imminent danger caused by climate change,” read the verdict.

The case, brought by pressure group Urgenda, does not set a binding precedent for any other jurisdiction. But it has emboldened environmental lawyers around the world in drawing up their own lawsuits.

“The legal arguments that we used in the case… are not unique to the Netherlands,” lawyer Dennis van Berkel told RTCC.

Top legal experts from around the world in March inked the Oslo Principles on climate change, setting out clear obligations on states and businesses.

“Avoiding severe global catastrophe is a moral and legal imperative,” they declared.

Launched by 11 leading lights in December 2014, the Klimaatzaak (literally “climate case”) campaign has signed up 9,000 citizens as co-plaintiffs. That’s ten times the number behind Urgenda’s bid.

They are calling for a 40% cut in greenhouse gas emissions from 1990 levels by 2020. That is the deeper end of the range Urgenda demanded. The Dutch court only went as far as 25%.

With its champions including well-known figures from the worlds of TV, art and business, the launch got plenty of coverage domestically – not all supportive.

Sarah van Riel, the campaign’s only paid employee on two days a week, told RTCC the Dutch ruling made a “huge difference”.

“We feel that people who were critical about it now believe that it is not stupid,” she said.

The court hearing is expected towards the end of 2016. 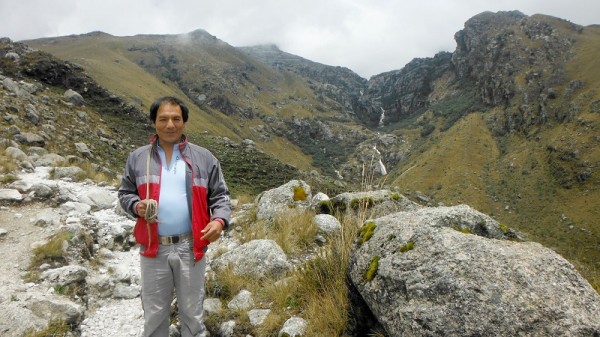 The Peruvian farmer lives in the floodpath of a glacial lake that is on the verge of bursting its banks as greenhouse gases heat up the climate.

While the sum is modest, a victory would open the floodgates for thousands if not millions of claims.

In May, RWE rejected the claim, denying responsibility for the risks faced by Luciano Lliuya.

Roda Verheyen, his German lawyer, said her client was “very disappointed” and “taking steps to assess the prospects of success of filing a lawsuit against RWE”. Watch this space.

From the geographically vulnerable to the younger generation, those who will feel the effects of climate change most are getting active.

In Washington, US, eight teenagers last month won a case to force the state to consider science-based emissions regulations.

It was the first victory for campaign group Our Children’s Trust, which is bringing similar actions across the country.

The children, aged 11 to 15, wrote in the petition of their concern for the northwestern state’s rugged wilderness.

Aji Piper worried about wildfires and Gabriel Mandell about disappearing beaches, while for Zoe Foster a longer mosquito season and allergies kept her from going camping.

Being too young to vote, they called on the courts to make policymakers protect them from the worsening effects of climate change. The Seattle government must decide by 8 July how to respond.

In a similar vein to Peru v RWE, Greenpeace is looking at ways to sue fossil fuel majors for harm to the world’s most vulnerable to climate change.

Along with local campaign groups, it is drumming up a petition to get the Philippines Commission on Human Rights to investigate.

The Philippines is hit hard by increasingly intense tropical storms such as Typhoon Haiyan, for example, and has limited resources to protect its people.

Greenpeace will argue the likes of Gazprom, Glencore Xstrata and Exxon Mobil are violating the human rights of Filipinos by profiting from climate-polluting energy.

While the Commission cannot directly order those companies to pay compensation to those at the sharp end of global warming, a strong ruling could give leverage for further action.

Pacific island leaders last month declared their intention to challenge these carbon giants in the courts.

Kristin Caspar, legal counsel for Greenpeace, told RTCC: “The courts, as we have seen, are a powerful platform to hear the concerns about climate harm.

“We really feel that this is the time to use the power of the law to hold these companies to account. This is just the start.”

Directly inspired by the Urgenda victory, Environmental Justice Australia is canvassing support for a similar lawsuit.

“Although most Australians think the government should take action on climate change, there’s a vast chasm between citizens expectations and reality,” the NGO wrote.

Australia has yet to reveal its contribution to a UN climate deal. Analysts warn the government is considering an emissions target linked to “disastrous” levels of warming.

Opportunities to challenge this legally in Australia are different and “probably more limited” than in the Netherlands, Environmental Justice said.

But the campaigners promised to explore all options “as the issue is too urgent to sit idle”.