Canberra is considering a post-2020 emissions goal based on a “disastrous” level of warming, analysts warn 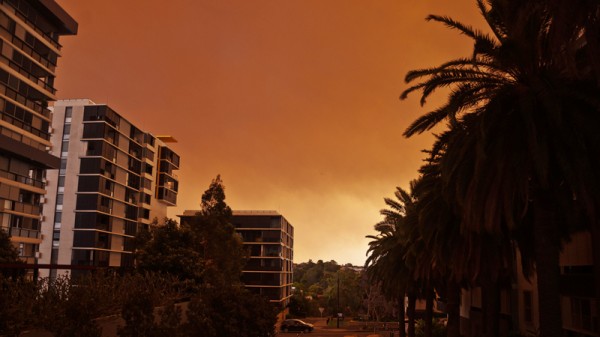 Australia risks failing “the most important test of climate credibility this decade”, a leading think-tank has warned.

Given it is still considering the options, prime minister Tony Abbott’s government is set to miss the 31 March deadline for developed countries to submit their intended contribution to a global climate deal.

And the Climate Institute pointed out the government is basing its discussion on a scenario that will lead to 3.6C of warming.

That is the International Energy Agency’s “new policies” scenario, which assumes only existing climate policies are carried out, with no extra action in the next 25 years.

“A world of four degrees warming would be disastrous for Australia’s economy, security and environment,” said John Connor, CEO of the Climate Institute.

“Current global policies do have us on the path but, unlike in Australia, other major emitters are moving to increase not decrease credible climate action.”

Yet Climate Action Tracker estimates the country is on track for an increase of 12-18%, since prime minister Tony Abbott scrapped the main climate policy – a carbon tax.

A “strong and effective global agreement” is in Australia’s national interest, it says.

The report also emphasises the importance of fossil fuels to Australia’s economy.

Coal makes up nearly 60% of total energy supply, while exports of iron ore, coal and natural gas were worth AU$124 billion in 2013.

Christine Milne, leader of the Green Party, accused Abbott’s coalition government of preparing an “excuse for business as usual” – with more coal mining and coal power.

“This sham consultation process is just a symptom of the fact the Abbott Coalition government is the wholly owned subsidiary of the coal industry,” she said.

To catch up with US ambition, the Climate Institute says Australia would have to cut emissions 30% by 2025.

But for a policy consistent with the international goal of limiting average temperature rise to 2C above pre-industrial levels, the country would have to go further.

“New targets indicated by the USA, EU and China will be achieved through modernising their economies and switching from unabated fossil fuels to clean energy,” said Connor.

“A world acting to avoid two degrees warming is a world that will not want as much of our fossil fuels and we will need to manage, not ignore, this reality.”

The Climate Institute recommends Australia cut emissions 40% by 2025 and aim for net zero emissions between 2040 and 2050.

Connor added: “For any policy suite to be stable in the long-term the government… need to have a clear focus on decarbonising our economy.”