Genius behind idea of pledges was national ownership, but there are too many variables for a clear picture 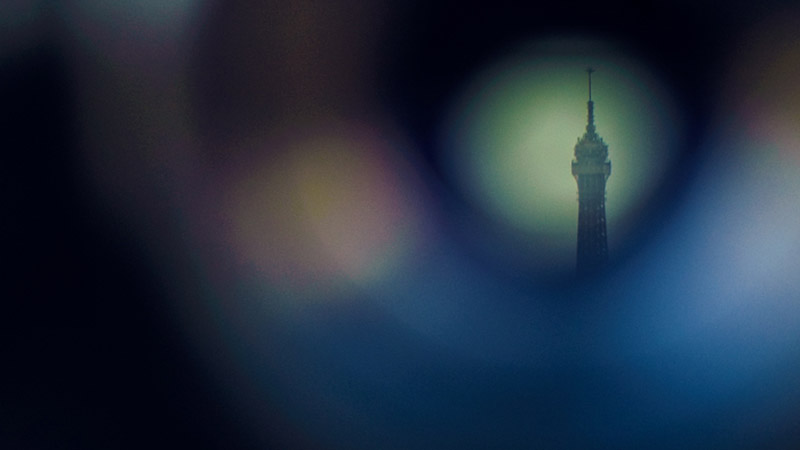 Intended nationally determined contributions, known as INDCs in UN jargon, are the bricks of a proposed global climate deal.

When the 190+ submissions are finally delivered to UN headquarters in Germany, Bonn, they will offer a picture of how keen governments are to avoid dangerous warming.

So far 45 countries have posted their INDCs, including the world’s top three emitters: China, the US and EU. In all they now cover over 50% of global greenhouse gas emissions.

But there’s a problem. As Morocco’s environment minister Hakima El Haite told RTCC this week, the pledges are hard to compare as they are not measured in the same way.

The mess makes it difficult to judge if burden sharing between rich and poor countries is adequate. As a result plans for a fair agreement, based on a common but differentiated approach, are on shallow foundations.

China isn’t aiming to cut emissions, but to peak by 2030, although it’s not clear at what level. India could aim for an energy intensity target.

Other developing countries, Morocco included, plan to reduce their pollution using a “business as usual” emissions trajectory as a baseline.

In addition, many poor countries are (logically) listing what cuts they can achieve with extra funding and what they can do on their own dollar.

Note – it’s usually the first of these numbers that’s reported in the media – and we are no exception.

It may make sense to climate wonks (no shortage of these), but it amounts to gobbledygook for a general public that needs at some point to understand what’s on the cards for Paris.

Much of this could have been avoided if countries had agreed to tighter definitions of what the INDCs should look like at last year’s UN climate summit in Lima.

The EU, with an effective GHG reporting system already in place, was keen, but many developed and developing countries were not.

Poorer countries said the costs linked with producing accurate data were beyond their means. Some wealthier countries see that a smokescreen, allowing them to massage their figures.

Then there is the disparity of baselines.

As Gerard Wynn from  GWG Energy explains, the US doesn’t like 1990 because its emissions kept rising after that; it’s is easier to target cuts from 2005, when the country’s emissions more or less peaked.

The EU, on the other hand, likes 1990. Communism collapsed in 1989, which led to massive drops in Eastern European emissions, making cuts since then look really impressive.

Developing countries, meanwhile, don’t have emissions data going back that far, so comparing on that basis would require guesswork.

There are valiant efforts to make the INDCs more accessible, notably by the team at Climate Action Tracker, a collection of analysts and scientists from four EU-based organisations.

Every time a new INDC is published, it’s given a rating ranging from “sufficient” to “inadequate”. Only one country, tiny Bhutan, is cited as a “role model” country, despite not having submitted an official plan yet.

Elsewhere the World Resources Institute, a US-based NGO, offers a clickable guide to all pledges in so far, together with a blog/assessment of each one, while UK-based Carbon Brief has a snazzy Eiffel Tower themed graphic.

These are all useful but they are all vulnerable in their own ways to accusations of bias and selective data picking.

What this means is someone – somewhere – needs to get a grip.

Assessments of how countries are doing need to be available in a clear and understandable format for governments and the general public to understand.

This is where the UN’s month-long assessment in October and a proposed INDC analysis summit in Morocco the same month could be invaluable.

The UN needs to bite the bullet and produce a clear analysis of proposed carbon emission cuts on one fixed baseline, however politically delicate this could be.

Comparing carbon intensity targets to absolute goals is challenging – and will require assumptions based on GDP projections – but it is possible.

At the same time the Rabat summit – proposed by the EU and hosted by Morocco – should be used to work on the politics of transparency.

Critics may say this will penalise poorer and developing countries who are less to blame for historic emissions but who are now experiencing rapid growth – and spewing the CO2 that goes with it.

That’s missing the point. Rich countries have a duty to lead. But to do that it’s important for all leaders to explain to their electorates what everyone else is (or isn’t) doing.

The ability to measure, report and verify emissions is central to the climate challenge. Unless this is done to a commonly agreed standard, working out whether Paris is a success and ensuring it drives tougher climate policies could be tricky.