Appraisal of power of UN country submissions to curb global warming set for October, but organisers unsure who will show 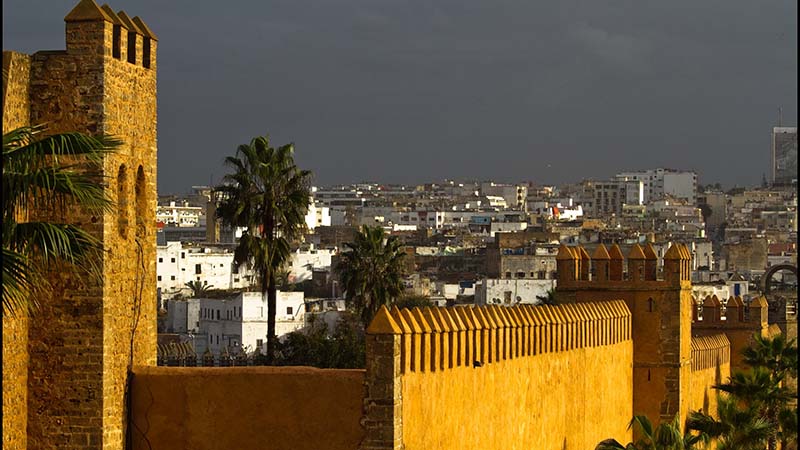 By Alex Pashley in Brussels

A European Union-devised summit in Morocco will assess the adequacy of carbon cutting pledges before a de facto UN deadline in November, EU sources have confirmed.

Nearly 40 countries have posted “intended nationally determined contributions” (INDCs) as the building blocks of a global warming agreement expected to be signed off in Paris in December.

But analysts forecast INDCs will not be collectively sufficient to limit global temperature rise to 2C on pre-industrial levels.

The EU event, scheduled for 12 and 13 October in Rabat, will highlight the scale of the gap and sort the climate leaders from the laggards.

“The letters of invitation have just gone out, though we are not sure who will come,” a European Commission source told reporters at a briefing in Brussels. 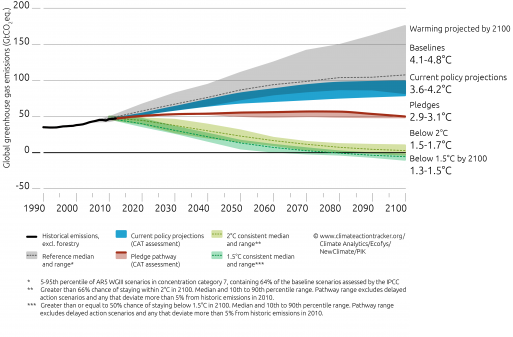 The EU pushed for the summit as a compromise after its calls for countries’ pledges to be analysed within the UN climate process were rejected by emerging economies like China in at talks in Lima in 2014.

Paris tracker: Who has pledged what to UN 2015 climate deal?

“It’s intended to provide an opportunity, not an obligation for countries to come forward. We wouldn’t want it to be seen to undermine Lima,” a source said. “It’s really to do an analytical assessment, to have a conversation about the adequacy.”

Miguel Arias Canete, EU commissioner for energy and climate action, said the summit would not be “a punitive exercise which points its fingers at other countries”.

The UN will upload a giant spreadsheet of all INDCs by 1 November, imposing a putative deadline for countries to post submissions. The EU expects the bulk of greenhouse gases emissions covered by pledges to rise from its current 30% by October, with major emitters China, Brazil and India to post soon.

Venezuela’s chief climate negotiator told RTCC this month it was bound by no UN deadline, and may deliver its plans next year.

Current policy pledges set the world on course for a 3C temperature rise, according to the Carbon Action Tracker. That is 1C above a 2C aim agreed by nations as critical to prevent catastrophic climate change.

The EU will draw on the help of French and US think tanks, IDDRI and WRI, as well as the UN Environment Programme, according to the source. A representative from the UN climate change organisation is also set to attend.

Morocco was selected as it is due to hold the 2016 UN talks. It was also one of the first developing countries to deliver a climate pledge, which seeks to cut emissions by 32% by 2030 on current projections.

“If all the countries made a similar effort, we would get the ball rolling,” the EU source said.

The EU is fighting for five-year reviews of countries’ climate action in a Paris deal, which it sees as vital for collective efforts to be scaled up.

Others, notably emerging economies, are reluctant to be bound by regular assessments.