Analysts and NGOs condemn plan to slash emissions 11% on 1990 levels by 2030, but govt maintains it is ambitious 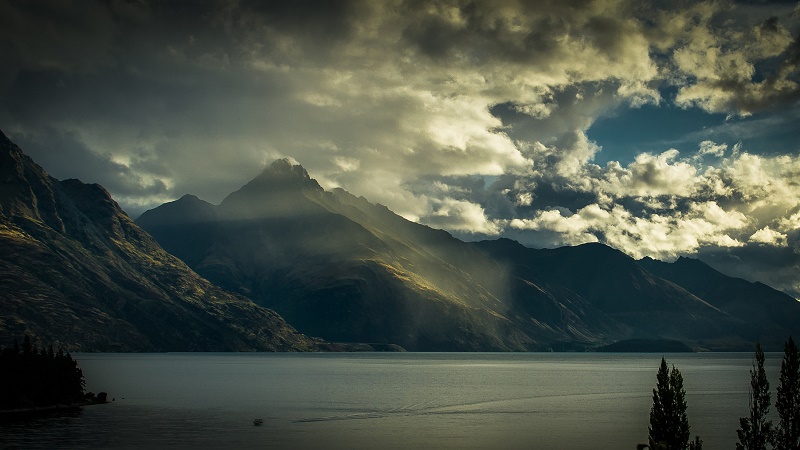 New Zealand could cut greenhouse gas emissions 30% below 2005 levels by 2030, equal to a reduction of 11% on 1990 levels, according to submission delivered to the UN today.

Analysts have branded the proposal weak, given it is only a small increase on a 2020 ambition to slash emissions 5% on 1990 levels.

But the government says it is consistent with a long term goal of 50% reductions on 1990 levels by 2050.

It adds this depends on the rules established in a UN climate deal due to be reached in Paris summit this December.

“New Zealand’s [climate plan] will remain provisional pending confirmation of the approaches to be taken in accounting for the land sector, and confirmation of access to carbon markets.”

The submission stresses New Zealand will need “unrestricted” access to markets if it is to meet its stated goals.

“The limited domestic abatement potential available… requires us to make use of global carbon markets to be able to make a contribution that progresses beyond our current target.”

Sources cited by Carbon Pulse said depending on the accounting system used, net emissions could actually increase 134% from 1990 levels by 2030.

“We will not know what it really means until the assumptions are revealed. Much depends on the rules it assumes will be applied to the commitment.”

Paris tracker: Who has pledged what for climate pact?

Oxfam New Zealand executive director Rachael Le Mesurier said she was “enormously disappointed” with the plans, which showed a “worrying lack of ambition”.

“New Zealand’s neighbours in the Pacific are some of those most affected by climate change and this target will be a slap in the face to them,” she said.

After Pres. of Kiribati’s heartbreaking speech, 10yrs of asking for real action. This is NZ govt response. Shame. @oxfamnz @RTCCclimatenews

Erwin Jackson from the Australia Climate Institute think tank said prime minister John Key would be allowing the country to join Canada as a “free rider” if he did not up the offer.

“Critically, by not doing its bit to help avoid a 2C increase in global temperature, New Zealand is asking others to pick up its slack and do more,” he said.

High land sector emissions due to New Zealand’s vast farming and forestry sectors mean it will cost the country more to achieve its goals than others, the government claims.

“This is due to a number of factors, such as already achieving a high level of renewable electricity generation, and almost half of New Zealand’s emissions originating from agriculture,” it says.

Renewables already account for 80% of electricity supply, with an aim to hit 90% by 2025. The government says this will “further support transformation of the transport sector”.

Previously, the country has relied heavily on carbon markets and the fast growth of forests to offset emission rises, leaving it on track to meet its 2020 goal.

But many of these forests are reaching maturity and will be logged by 2030, accounting for an estimated 33% of gross emissions and leaving officials without a significant carbon store.