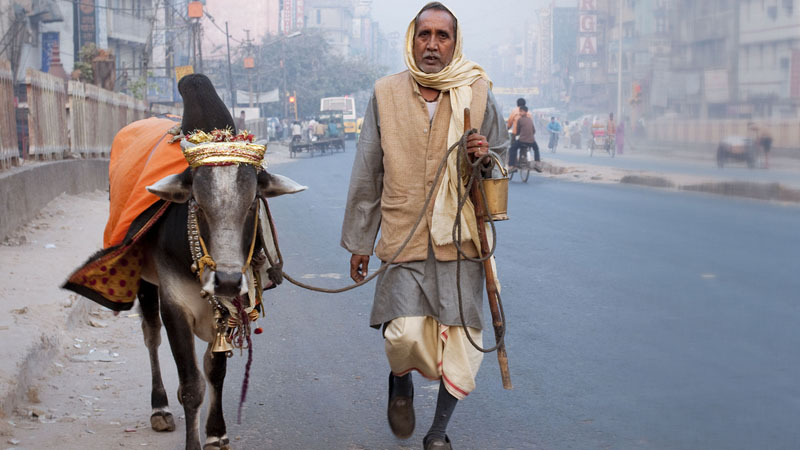 India, the world’s fourth largest carbon emitter, will not set a date for its greenhouse gas emissions to drop, in its forthcoming submission to a UN climate pact.

“The world is not expecting… India to announce its peaking year,” said Prakash Javadekar, environment minister, the BBC reported on Thursday.

“Countries know where India stands and what its requirements [development needs] are and therefore nobody has asked us for [the] peaking year,” added Javadekar, who steers the Asian country at climate talks.

Countries are delivering carbon-cutting plans to the UN ahead of a global warming agreement to be signed in December in Paris. China confirmed it would peak its emissions around 2030 on Tuesday.

Submissions by China, the US, and EU – the top three emitting blocs – add pressure on India to reveal its plans for the period 2020-30. Over half of global emissions are now covered under the deal.

Javadekar said the government would submit its ‘intended nationally determined contribution’ in UN jargon “soon” and that it would be more ambitious than expected.

The document would show forecasts for energy efficiency and a lower rate of energy intensity (the amount of energy used per unit of GDP) compared to others countries.

India has per capita annual emissions of two tonnes of CO2 against China’s 20, he told the BBC. Though China surpassed the EU last year with a lower figure – 7.2 tonnes.

“Some people are trying to put pressure on us, saying that India too needs to declare its emissions peaking year,” he added.

A quarter of India’s 1.2 billion population live in extreme poverty, according to the UN.

Reducing poverty and widening access to electricity are central in how it approaches tackling climate change.

Coal-fired power plants are a major contributor to emissions in the third largest producer of the dirty fuel.

In 2010 India pledged to reduce its GDP emissions intensity 20 to 25% by 2020 compared to 2005 levels, a target that does not cover emissions from the agricultural sector.

An agreement in Paris would be the first time all countries will commit to carbon cuts. Developing countries, such as China have previously demanded developed nations as ‘historically responsible’ and should act first.