WHO calls for clean energy to tackle air pollution 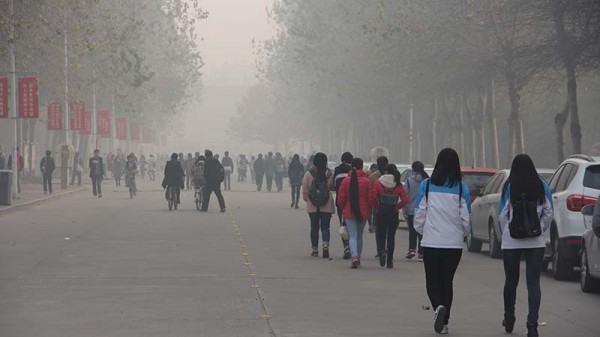 The UN health body is calling for energy efficiency and clean energy to tackle air pollution in a “landmark resolution” agreed this week.

Some 3.7 million people die each year from exposure to outdoor air pollution and 4.3 million from indoor pollution, the World Health Organization estimates.

Coal power stations and diesel vehicles are major sources of harmful fumes, as well as being significant drivers of climate change.

The resolution noted: “Promoting energy efficiency and expanding the use of clean and renewable energy can have co-benefits for health and sustainable development.”

Put forward by 14 countries including the US, Germany, Ukraine, Colombia and Zambia, it urged WHO member states to take action. 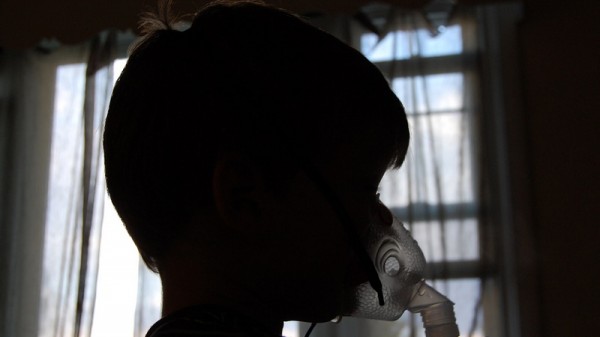 Génon Jensen, head of the Health and Environment Alliance (HEAL), said it was a “significant milestone” to prevent breathing problems, heart attacks, strokes and cancer.

As countries aim for a global climate deal in Paris this December, it acts as “a powerful stepping stone for greater health engagement,” she added.

The threat of air pollution resonates in rich and poor countries alike.

In India, it is shaving up to three years of the lifespan of half the population. New Delhi residents are increasingly concerned about toxic smog in the world’s most polluted city.

As Narendra Modi’s government looks to coal to bring power to 300 million people without access, the risks are increasing.

The Chinese government, meanwhile, is curbing coal use in cities in an effort to bring the problem under control.

It faces intense pressure to clean up the skies. Air pollution documentary Under the Dome scored more than 100 million hits before it was banned.

In the European Union, air quality standards are on the whole higher, but still fall short of WHO guidelines.

Member states are required to limit concentrations of fine particulates – PM2.5 – to an annual average of 25 micrograms a cubic metre. The WHO recommends 10 µg/m3.

This pollutant alone is thought to shorten Europeans’ life expectancy by eight months.

A WHO study last month found air pollution costs the EU US$1.6 trillion a year in death and disease, or a tenth of GDP.

Report: Tougher climate pledges ‘could save millions of lives’

The Climate and Health Alliance warned this “invisible killer” is on the rise in Australia, too.

“Stronger air quality standards are needed to protect the health of all Australians.”

But it is “the kick -off for greater engagement and resources for health ministers and health authorities to tackle air pollution”.