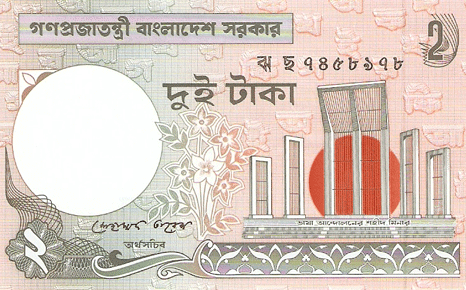 Bangladesh: The NGOs appointed for different climate adaptation projects had to give as much as 20% of their project money as a bribe to government officials to have their funds released from Bangladesh Climate Change Trust Fund (BCCTF), reveals a study. (Daily Star)

UN: The UN’s civil aviation body reached consensus on 3 October for a roadmap to decide to create a market-based scheme curbing aviation emissions by 2020, but rejected an EU proposal allowing it to apply its Emissions Trading System (ETS) to foreign airlines in the interim. (EurActiv)

UK: A deal over subsidies for Britain’s first new nuclear plant in a generation could now be agreed within weeks, Michael Fallon, the energy minister, has said, which would cost an estimated £14 billion but is not expected to be running until the early 2020s. (Telegraph)

UK: Foreign secretary William Hague has said that he had raised the case of Greenpeace activists accused by Russia of piracy with the Russian foreign minister Lavrov last week. Hague said the Foreign Office would continue to raise specific concerns Greenpeace had about due process or welfare with the Russian authorities. (Gov.uk)

US: As part of the ongoing effort to ensure that California is prepared for the impacts of climate change, the Climate Change Consortium for Specialty Crops has produced a report, “Impacts and Strategies for Resilience” which identifies recommendations to address the challenges posed by climate change to producers of specialty crops. (Lake County News)

UK: Sir Mark Walport, chief scientific advisor to the UK government, told the Royal Society that climate change experts need to learn how best to translate their findings for a wider audience. (RTCC)

Research: Bloomberg New Energy Finance has submitted evidence to the UK Parliament showing fracking will not bring down gas and electricity bills by as much as the government has promised voters. (RTCC)

UK: The head of the UK’s influential advisory Climate Change Committee has warned the government there can be no legal or economic justification to change the country’s current decarbonisation plans. (RTCC)

Denmark: Goldman Sachs, pension funds investor ATP and PFA Pension has committed to an investment of DKK 11 billion (over $2 billion) in Dong Energy to safeguard the future of one of the world’s biggest operators of wind farms, which is one of a number of European utilities struggling with high debt, weak power demand and the low profitability of the gas-fired power plants it also runs. (RTCC)

Research: According to new research from market analysts at IHS, global PV installations are forecast to exceed 40GW by 2014 for the first time, generating installation revenue of more than $86 billion. (RTCC)