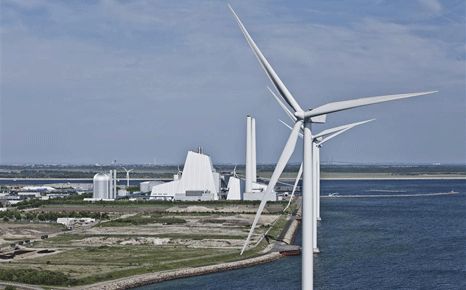 Goldman Sachs, pension funds investor ATP and PFA Pension has committed to an investment of DKK 11 billion (over $2 billion) in Dong Energy.

The investment is likely to safeguard the future of one of the world’s biggest operators of wind farms, which is one of a number of European utilities struggling with high debt, weak power demand and the low profitability of the gas-fired power plants it also runs.

In July, it was central to developing the world’s largest offshore windfarm off the Kent coast, UK. Alongside E.ON and Masdar, Dong Energy provided the first £1.8 billion of funding.

The final agreement, expected to be concluded before the end of the year, between the Danish Ministry of Finance and DONG Energy with third party funds from Goldman Sachs’ merchant banking division, the Danish pension funds Arbejdsmarkedets Tillægspension (ATP) and PFA Pension Forsikringsaktieselskab (PFA).

Henrik Heideby, PFA’s President and Group CEO, said: “We are excited to invest in long term energy production and infrastructure assets through this partnership with DONG Energy.

“The company is undergoing a positive development under a highly competent management team and with its strong position in its markets we see attractive growth opportunities. We believe this is a great opportunity to generate an attractive long term return for the benefit of PFA’s customers. The contribution to Denmark’s green energy transformation is an added bonus”.

A spokeswoman for Goldman Sachs refused to comment on whether its investment would be directed towards renewables or fossil fuels.