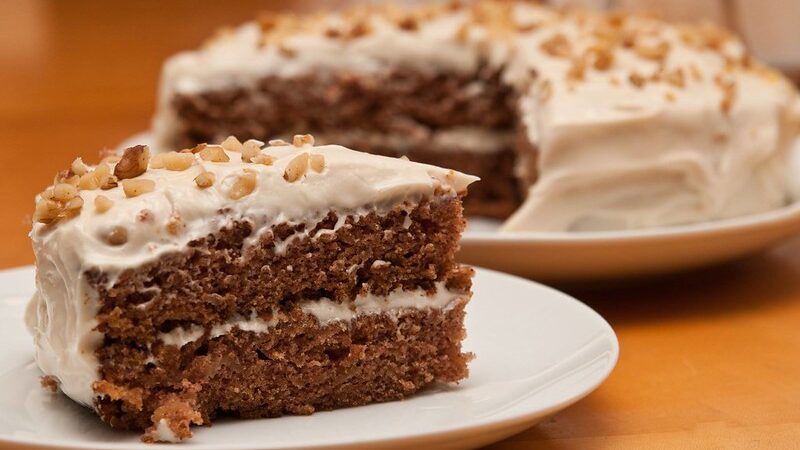 You can’t take a swim and not get wet, the Albanians say. Tamils can’t have a moustache and drink porridge. In English and a few other languages, you can’t have your cake and eat it.

A couple of Arabic speakers I asked proposed various translations, but no directly comparable idiom. (If you know better, tell me.)

Is that why the UAE apparently sees no contradiction between its climate leadership aspirations and plans to expand oil and gas production? The host of next year’s UN climate summit has set bolder emissions targets than its neighbours – without providing basic details like how many tonnes of CO2 it is taking as a baseline.

The Gulf state is expected to square the circle with carbon capture and storage, the technological fix that perpetually underdelivers. Look out for its net zero plans in 2023.

A more credible approach would be to get serious about economic diversification. Dubai has established itself as a tourist destination and financial services hub. Yet the Emirates rely on hydrocarbons for half their revenue and intend to stay in the game as long as they can, gambling on climate failure.

One thing you can’t fault the Emirates for is taking the role of host seriously. It sent more than a thousand delegates to Sharm el-Sheikh, many of them to take notes on the logistics of accommodating 40,000 people.

Of course the UAE is far from the only country to try and have things both ways. The UK and Germany are vying for hypocrite of the week.

Berlin is considering export credit guarantees worth €1bn for up to 10 fossil fuel projects in Brazil, Iraq, Uzbekistan, the Dominican Republic and Cuba. That doesn’t affect its commitment to ending international fossil fuel subsidies, the government insisted, citing exemptions for gas as a “transition fuel”.

Meanwhile the nation that made “coal, cars, cash and trees” its priorities for Cop26 gave the green light to its first coal mine in 30 years. International climate watchers were not impressed. Nor were the UK government’s official climate advisors.

Both countries are broadly moving in the right direction on cutting emissions and scaling up clean energy. But any support for fossil fuels at this point, whatever the employment or energy security rationale, undermines their rhetoric on keeping 1.5C alive.

It also gives cover to development banks like the AIIB, which is fast-tracking a proposal to fund gas power generation in Bangladesh. If approved, campaigners worry it could set a precedent for claiming such fossil investments are “Paris-aligned”.