Costa Rica, a founding member of the Beyond Oil and Gas Alliance, won’t prioritize it at Cop27 climate talks after a change of government 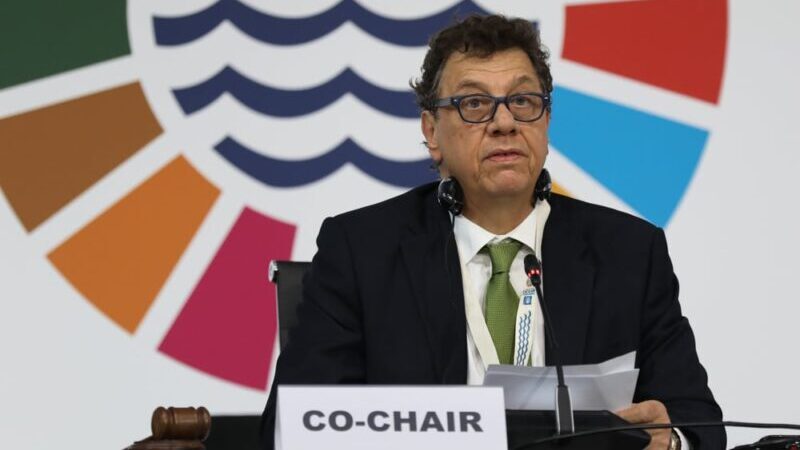 Denmark and Costa Rica jointly launched the Beyond Oil and Gas Alliance (Boga) at last year’s Cop26 climate summit along with six other core members. This “group of first movers” committed to phase out or rule out fossil fuel development in their countries. Historically, this topic has been taboo at the UN climate negotiations.

After a change in government in early 2022, the alliance is not a priority for Cop27, said Franz Tattenbach, the Central American country’s newly appointed environment minister.

“It’s more interesting to stop deforestation in the Amazon, in tropical Africa and in Latin America in general. That can do more to stop climate change and it serves us better. That doesn’t mean we will exit Boga, but we won’t have a leading voice.”

Denmark, on the other hand, arrives at Cop27 after a general election on 1 November renewed support for Mette Frederiksen’s centre-left bloc. Frederiksen’s government banned new fossil fuel exploration in the North Sea and committed to phase out production by 2050.

Mattias Soderberg, chief advisor at the humanitarian Danish NGO DanChurchAid, said the election results would not affect Denmark’s stance on climate. “Boga is a priority for all parties apart from two small right wing parties,” he told Climate Home News.

While the Glasgow Pact made an unprecedented call for a coal power “phasedown”, oil and gas have never been explicitly named in official UN climate negotiation outcomes. Boga sought to start that conversation, former Costa Rican environment minister Andrea Meza said during the alliance’s launch.

Since Boga’s inception, Russia’s war in Ukraine sparked an energy crisis in Europe, prompting nations to look for alternatives to Russian imports. Along with 16 gas-exporting countries, Cop27 host Egypt vowed to push fossil gas as a “perfect solution” to the energy crisis.

In response to the “upended” oil and gas markets, Boga issued a statement calling for governments to keep their climate commitments at Cop27 and for “greater financial and technical capacity” from developed countries to support developing nations in their energy transition.

“We accept that limited increases in production from existing oil and gas capacity may be necessary in the current context. But issuing new oil and gas licenses for fields that will take years to come online will do nothing to solve the current crisis,” reads the statement.

A recent report by the International Energy Agency projected that fossil fuel demand is likely to peak this decade thanks to rising gas prices and accelerated renewable energy rollouts.

“Costa Rica depends on other countries with large hydrocarbon reserves and on their decision to stop using them and leave them on the ground. Not fomenting this action puts us in danger, given we’re in one of the most climate vulnerable regions in the world,” Martinez said.

Costa Rica banned fossil fuel exploration and extraction in 2002 by executive order and subsequent governments extended the ban until 2050. Tattenbach said his administration currently has no plans to change this, but has previously suggested it could be an option.