One of the countries that co-founded the Beyond Oil and Gas Alliance may now explore for gas, incoming president Rodrigo Chaves Robles has said 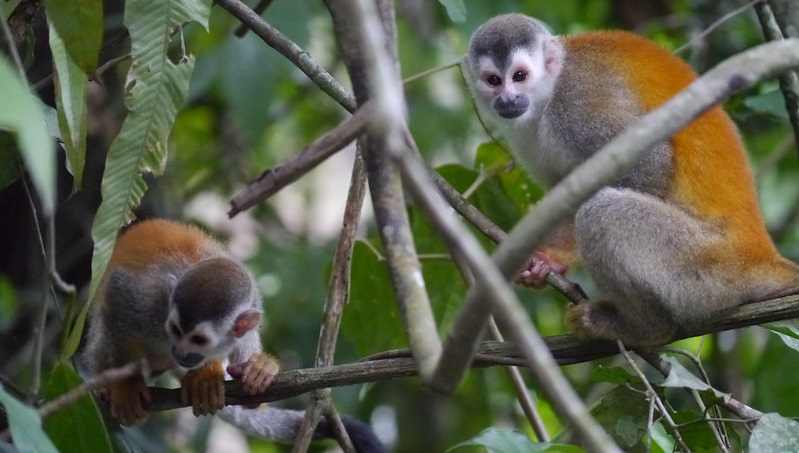 Costa Rica’s new president may abandon the nation’s policy of not producing oil and gas, undermining efforts by the previous administration to lead a global movement.

Asked about oil and gas production during the campaign, Chaves told La Republica he was against oil exploration but “regarding gas, it is a technical question”.

He continued: “I do not see a contradiction between the environment and the rational management of natural resources. Norway has done it and has done it super well.”

Norway is Europe’s largest producer of gas while also leading on electric vehicle adoption and on contributing money to combat climate change internationally.

Under the outgoing president Carlos Alvarado Quesada and environment minister Andrea Meza, Costa Rica co-founded the Beyond Oil and Gas Alliance with Denmark.

This alliance promised to set an end date for oil and gas extraction and end new concessions, licensing or leasing rounds.

Ana María Durán-Quesada, a physicist and member of Costa Rica’s Scientific Climate Change Committee, said that there were “concerns” about potential gas exploration but “that’s something in which we do not really have a certainty what the direction would be”.

There’s no data on how much oil and gas, if any, Costa Rica has. There were attempts decades ago to explore offshore but Costa Rica’s stringent conservation rules stopped them.

Sam Goodman is a Costa Rica-based campaigner for La Ruta Del Clima. He said that while the direct impact of gas exploration would be limited, it would have a broader reputational impact.

“We’ll have Costa Rica, one of the co-chairs of the Beyond Oil and Gas Alliance and they start the exploratory process for natural gas. How will that look? Because the world looks to Costa Rica as the international leader. A lot of that may be in jeopardy,” Goodman said.

He told Climate Home “we’re definitely going to see some backsliding but it’s unclear how significant the backslide will be”.

“Their leadership is essential to push the Beyond Oil and Gas Alliance campaign forward. I do hope that they will reconsider carefully before changing their positions, or else they risk losing their leadership position in the climate debate,” he added.

Chaves’ choice for environment minister is likely to be made in the next few weeks. This will give a good indication of his environmental policy, Goodman and Durán-Quesada said.

Costa Rica has consistently punched above its weight in climate diplomacy and is known for getting nearly all its electricity from renewable sources – mostly hydropower. The architect of the Paris Agreement, Cristiana Figueres, is a Costa Rican former diplomat and the sister of defeated presidential candidate Figueres.