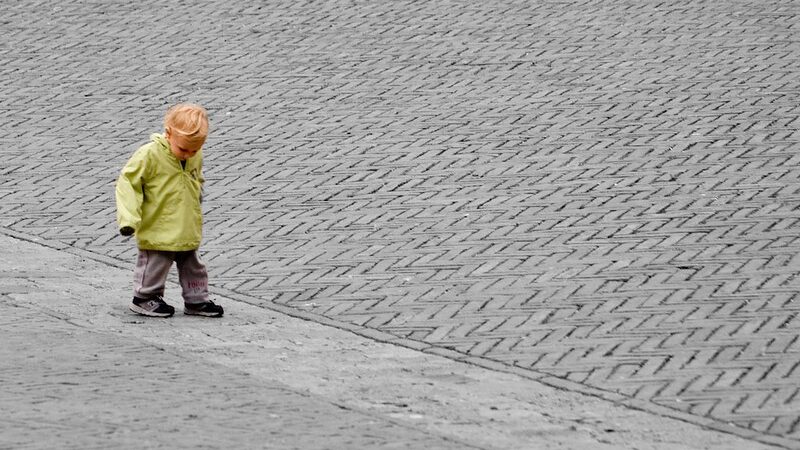 With just a week to go before the start of the Cop27 climate summit, everyone in the climate space has something to say about the state of play.

As countries finalise their negotiating positions and NGOs sharpen their share lines, a week of report releases on the state of the climate paint a sombre picture.

Once again, the data shows the world is way off pace to deliver on its collective goal to limit dangerous levels of global heating. We’re still making uneven baby steps when we should be striding, if not running.

Few countries heeded a call to step up ambition. If delivered in full, countries’ 2030 climate plans put the world on track for 2.4-2.6C of warming. Pledges and policies still don’t offer a credible path to 1.5C.

The negotiations in the beach resort of Sharm el-Sheikh in Egypt, which start next Sunday, are unlikely to provide the breakthrough that is so desperately needed.

In fact, very few decisions are expected from this year’s UN talks. A political signal that wealthy nations will provide finance to help climate victims recover from impacts would be a positive step.

Observers will need to look beyond the confines of the negotiation rooms for faster action. But hedge your bets.

This week, Cop27 host Egypt and 16 gas-exporting nations said they would promote gas as “the perfect solution” to climate change and energy security during the summit. Eyes out for back-room deals.

The group didn’t seem to get the International Energy Agency‘s memo that gas demand is set to peak this decade and its “golden age” is coming to an end.

It’s on stamping out coal that wealthy nations are hoping to make their mark. After 11 months of secrecy, frustrations over the lack of detail on the $8.5 billion package to transition South Africa from coal to clean energy are running high. Last Friday, Climate Home News got hold of the breakdown. Spoiler: 97% of the money is in loans.

Partner countries are working towards a similar deal with Indonesia. At least one piece of a possible package is in place. The Climate Investment Funds has approved a plan to replace coal power with solar and battery storage by mobilising $4bn from public and private sources.

Delivering on a pledge to cut global methane emissions is also in the running for a positive outcome at Cop27, but fear of farmers’ protests could hinder ambition. As Joe Lo reports, the focus is on oil and gas production and not on the more culturally sensitive task of cutting emissions from farming.