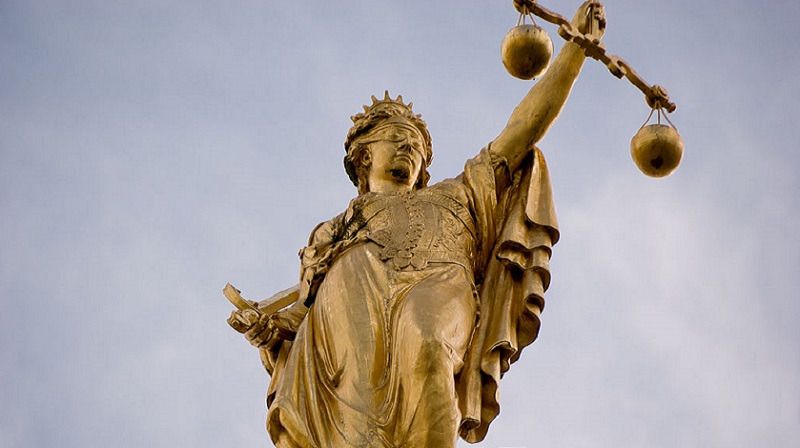 Belgium on Monday joined France, Germany, the Netherlands, Spain and Poland in heading for the exit. They argued that modernisation of the investment pact has not gone far enough to align with the Paris Agreement.

ECT boss Guy Lentz made the extraordinary admission to Politico that it would “definitely” be better for the climate if the treaty did not exist – then backpedaled. His account lashed out at critics on Twitter last week, calling them “clowns” and “the green army”, in since-deleted messages.

The move calls into question a whole international system of investor protections. There are hundreds of bilateral investment treaties (BITs) between European and other – mostly developing – countries that protect fossil fuel interests in the same way: enabling energy companies to sue governments over climate policies that devalue their assets.

Pettinato, defending European Parliament to back the modernised ECT on Monday: “We know very well that all the bilateral investment treaties do not exclude fossil fuel protection. And there are many of the BITs with members of the Energy Charter Treaty.”

Fueeg, who opposes both reform of and withdrawal from the treaty, told Climate Home: “One important factor often ignored by ECT-criticism is the widespread practice in the oil industry to enshrine [investor-state dispute settlements] in individual contracts, which are sanctioned by national parliaments or presidents.”

Kyla Tienhaara studies trade and the environment at Queen's University in Canada and has frequently criticised the ECT. She told Climate Home: "These BITs are substantively the same as the ECT - so if these countries have concluded that the ECT is incompatible with the Paris Agreement then they have to acknowledge that their BITs are also incompatible."

Tienhaara said that BITs between European countries and developing countries "do not pose the same threat to climate policy within Europe that the ECT does" but "global issues require us to think beyond our borders".

She added that countries like France "should absolutely be reaching out to their BIT partners and proposing mutual termination in a manner that neutralises any sunset clause". Sunset clauses are when a treaty's rules apply even after it's been ended.

Climate Action Network Europe's trade campaigner Cornelia Maarfield said that the European Parliament had called for fossil fuel investment protection to be discussed at Cop27 in Egypt. "If not discussed at Cop, it would be sensible to use other international fora to take this agenda forward such as the G7 or G20," she said.

Nations set up the ECT to protect foreign investments in energy in the former Soviet Union after the Cold War ended. Its membership spans Europe, Turkey, Central Asia and Japan. Italy and Russia have left but are still subject to the treaty's 20-year sunset clause.

After a series of European fossil fuel companies sued or threatened to sue European governments over their climate policies, in June 2022 the European Commission persuaded other ECT members to allow them to phase out protections for fossil fuels.

The member states preparing to leave the treaty are expected to ratify the modernisation first, so they can serve the 20-year sunset clause under greener terms.

The UK will phase out fossil fuel protections in the same way as the EU and has not indicated it will leave the treaty.

All other ECT members, including Switzerland, Turkey, Japan and Central Asian countries are not planning to phase out fossil fuel protections or leave. Several countries like Nigeria are interested in joining.

Switzerland's Fueeg told Climate Home: "The ECT will undoubtedly suffer from this exodus, both in reputation and resources" but "Switzerland’s position has not changed."