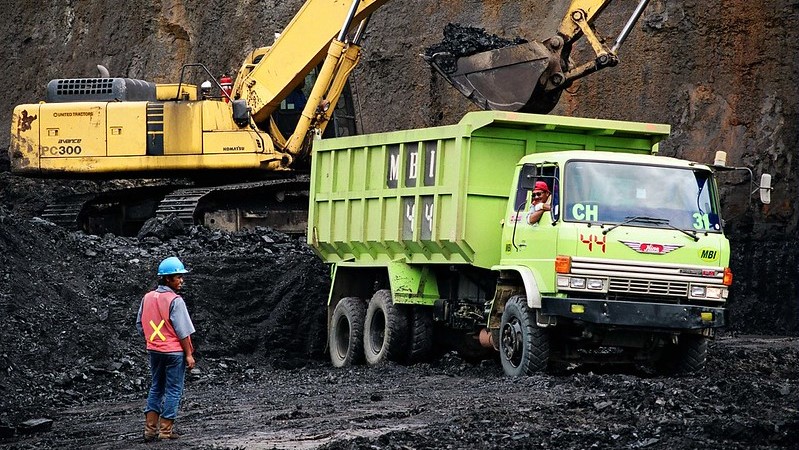 A climate fund has agreed to work with Indonesia to retire up to 2GW of coal-fired power over the next 5-10 years, under a pilot scheme to shift the country from coal to clean energy.

The Climate Investment Funds’ (CIF) governing board has approved Indonesia’s investment plan for how it will spend $500 million in concessional funding designed to unlock public and private investments to rid the economy of coal.

The CIF estimates the money will leverage $2.2 billion in funding from multilateral development banks and over $1.3bn in private co-financing.

The funding package is expected to form part of the CIF’s contribution to an energy transition partnership being negotiated between the Indonesian government and wealthy nations on a similar model to what was agreed in South Africa. An announcement could be made during the G20 leaders’ meeting in Bali, which takes place on the second week of the Cop27 climate talks next month.

Under the plan, the proposed retirement and repurposing of coal plants would help avoid 50 million tons of carbon dioxide (Co2) equivalent from 2029 – equivalent to the annual emissions of 13 coal plants.

“As a country, we are strongly committed to transition away from coal to cleaner forms of energy,” said Indonesia’s finance minister Sri Mulyani Indrawati.

Unlike in South Africa, Indonesia’s  coal fleet is relatively young –  12 years old on average – and could potentially continue to operate and pollute for decades.

Under the country’s current energy plan, coal would still provide a quarter of the power mix by 2050.  Indonesia has pledged to reach net zero emissions by 2060.

CIF has agreed to partner with state utility Perusahaan Listrik Negara (PLN) to repurpose coal plants with solar energy and battery storage. PLN has pledged not to build new coal plants from next year and to phase them out by 2056.

The plan further aims to reclaim 150 hectares of coal mines, roll out 400MW of installed renewable energy capacity and support policy reforms to decommission further coal assets. The Asian Development Bank and the World Bank will help implement it.

The money would also provide income security to 1,160 workers affected by the plant and mine closures and roll out reskilling support for 2,200 people.

The money is part of a $2bn pilot scheme funded by G7 countries and split evenly across four coal-dependent emerging economies: South Africa, Indonesia, the Philippines and India. The US has committed $1bn towards the scheme.

The Accelerating Coal Transition programme, which was launched at Cop26 in Glasgow, aims to act as a first investor and de-risk projects for public and private investors to help finance the transition from coal to cleaner industries. Part of the funding is also earmarked to support workers affected by the shift.

The Indonesian government is in the midst of negotiations with the US and Japan over a multi-billion package from wealthy nations to kickstart the country’s transition away from coal. They offered an initial $10bn, according to leaked reports of the EU’s diplomatic service, seen by Politico.

The Jakarta-based Institute for Essential Services Reform (IESR) estimates that replacing all of Indonesia’s coal capacity with renewables will cost around $1.2 trillion by 2050. Its director Fabby Tumiwa previously told Climate Home an energy transition partnership worth $15bn would be “a fair amount”.

But Indonesia’s ongoing coal-buildout is threatening the deal with wealthy nations. As of June, 10.8GW of coal projects were under construction, according to IESR.

The government recently greenlighted a 5GW coal projects in the Northern Kalimantan province despite partner countries warning the deal would be off the table if the projects went ahead, the leaked EU diplomatic documents reportedly say.