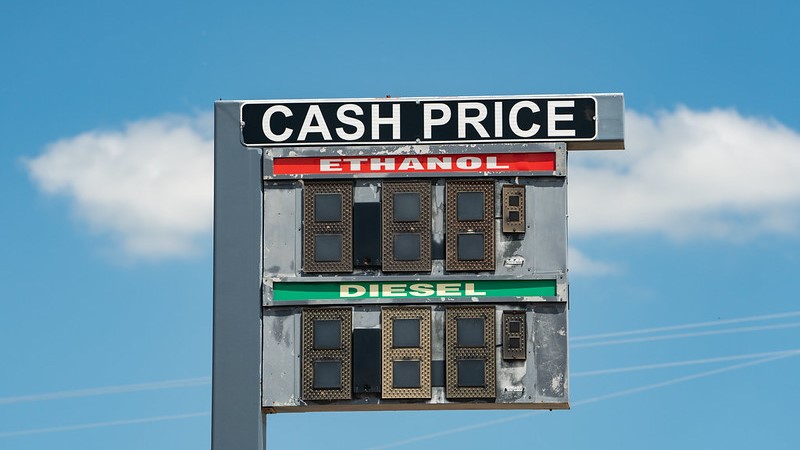 United Nations secretary general António Guterres has called on developed economies to tax the windfall profits of oil and gas companies and redirect some of the revenues to help nations affected by climate disasters recover.

Opening the high-level segment of the UN general assembly with a scathing speech about the lack of international cooperation at a time of global challenges, Guterres said “polluters must pay” to support communities on the climate frontlines and help vulnerable consumers.

The vocal UN chief has previously described oil and gas companies’ record profits in the wake of Russia’s invasion of Ukraine as “immoral” and “grotesque greed” and backed calls for windfall taxes.

In the plenary hall of the UN headquarters in New York, he went a step further.

“Today, I am calling on all developed economies to tax the windfall profits of fossil fuel companies. Those funds should be re-directed in two ways: to countries suffering loss and damage caused by the climate crisis, and to people struggling with rising food and energy prices,” he said.

Climate analysts welcomed calls for taxing oil and gas companies’ unprecedented profits to provide domestic relief to vulnerable consumers and speed up the shit to clean energy. But temporary levies alone won’t be sufficient to deal with the needs of climate-affected nations, they told Climate Home News.

Guterres’ proposal comes as wealthy nations have remained conspicuously silent on how to channel additional finance to vulnerable nations facing the consequences of climate impacts.

Pakistan is reeling from unprecedented monsoon flooding, which left the government with a $30 billion reconstruction bill.

The event spotlighted the inadequacy of humanitarian aid and strengthened developing countries’ calls for a new funding channel to address the losses and damages caused by climate change.

While Guterres didn’t call for the creation of a new loss and damage fund, he argued that taxes on fossil fuels companies’ record profits could be deployed to respond to climate emergencies and prepare for future ones.

“It is high time to move beyond endless discussions. Vulnerable countries need meaningful action. This is a fundamental question of climate justice, international solidarity and trust,” he said.

Tessa Khan, founder and executive director of Uplift, which campaigns to transition to a fossil-free UK, told Climate Home that linking windfall taxes with loss and damage funding provides “a strong moral case” to ensure fossil fuels companies which have contributed to causing the climate crisis pay for the consequences.

Governments are free to use the proceeds of tax as they see fit and how the money is spent is a political decision.

But ultimately, “the mechanism of delivering climate finance is less important than the amount of money [wealthy nations] cough up,” she said.

One of the limitations of linking the windfall tax revenues with loss and damage funding is that the levies on oil and gas profits are designed to be temporary.

“When the tax expires, you can’t leave governments off the hook,” said Khan, adding that a permanent mechanism is needed to meet the scale of vulnerable countries’ needs.

So far only a handful of mostly European countries have adopted a windfall tax.

Earlier this month, the EU announced plans for a temporary windfall tax on oil and gas profits. Spain, Greece, Italy Hungary, Romania and Bulgaria have already introduced a similar levy, which in some cases focuses on electricity utilities.

In the UK, the government has imposed a 25% energy profits levy on North Sea oil and gas producers over three years.

The legislation allows companies to offset some of the tax for every $1 invested in fossil fuel extraction. Campaigners have slammed the loophole as a “massive” production subsidy.

In the US, proposed legislation would apply a 21% additional tax on the excess profits of oil and gas companies with more than $1bn in annual revenue. But domestic politics will make it challenging for the bill to pass through Congress.

In the UK, where taxation on oil and gas extraction remains below the global average of 70%, the existing energy profits levy, which is expected to raise £5bn ($5.7bn) in its first year, isn’t enough to cover the government’s energy bill freeze to protect consumers from the price hike, Khan said.

With soaring prices, oil and gas producers in the UK are expected to generate £11.6bn ($13.2bn) in free cash flow in 2022, according to NGO analysis.

Uplift is part of a campaign demanding the government close the loopholes and expand the levy to increase its revenues.

Archie Gilmour, a climate and sustainability research officer at the Overseas Development Institute, told Climate Home that any windfall tax regime should primarily be used towards financing energy efficiency measures, such as better insulation for housing, and supporting the uptake of clean energy, like solar panels and heat pumps.

“It is important to establish political buy-in for the clean energy transition at a time of unprecedented hardship not only for the most vulnerable but many middle- and lower-middle income consumers,” he said.

Using the proceeds to solely finance an energy price cap would essentially continue to support increased consumption of fossil fuel, he added.

Ultimately, a windfall tax is only a short-term solution to a much deeper problem, said Laurie van der Burg, a campaigner at Oil Change International.

“The only longer term solution to unaffordable energy bills and exorbitant oil and gas company profits that continue to flow to new production is a managed and planned phase-out of fossil fuel production, while ramping up affordable, reliable and clean energy and energy efficiency solutions,” she told Climate Home.