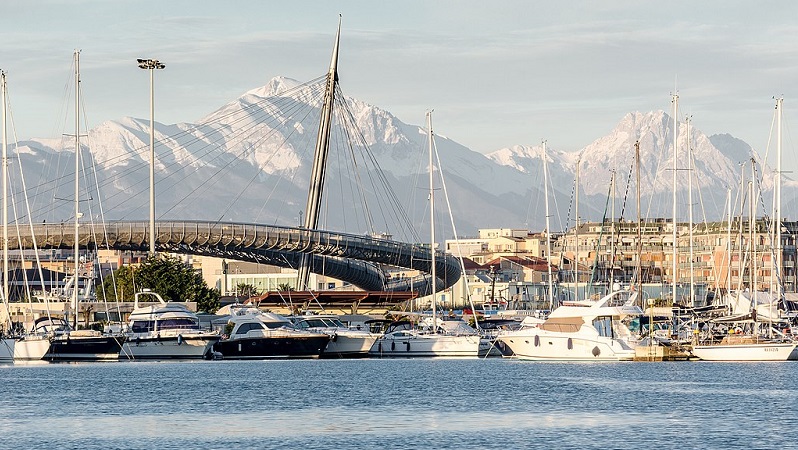 A British oil company has won over €190 million ($190m) in compensation from the Italian government for blocking a planned project off Italy’s Adriatic coast.

After tens of thousands of Italians protested against the Ombrina Mare oil drilling project in 2015, the Italian government banned oil drilling within 12 miles of Italy’s shoreline. This prevented the project going ahead.

The company’s share price doubled on the news. CEO Samuel Moody said he was “delighted” and the award would help Rockhopper drill for oil in the Falkland Islands.

Paul De Clerck from Friends of the Earth Europe said: “It is scandalous that Italian citizens are now expected to pay Rockhopper €250 million for not destroying the Italian environment and the climate. It is all the more perverse that they get 8 times more than what they invested.”

Cleodie Rickard, trade campaigner at Global Justice Now, agreed, adding: “We need to get rid of this shadowy legal system that poses a threat to the climate – not in ten years time as governments are proposing at the moment, but right now… the UK and countries across Europe should exit the ECT in a coordinated withdrawal and put an end to the risk of being sued.”

The ECT is an energy investment treaty created after the end of the Cold War. It was designed to protect energy investments from arbitrary seizures in the former Soviet Union. Lately, fossil fuel investors have repurposed it to challenge climate policies that effect their profits.

British gas company Ascent Resources is suing the Slovenian government over its requirement for an environmental impact assessment to frack near a water source.

China hit by longest and strongest heatwave on record

The Intergovernmental Panel on Climate Change recently warned that investor-state dispute settlement mechanisms in trade agreements like the ECT “may lead to ‘regulatory chill’… [and] lead to countries refraining from or delaying the adoption of mitigation policies, such as phasing out fossil fuels”.

One study in Science found governments could be liable for up to $340bn in damages.

Italy left the ECT in 2015 but remains bound by its rules until 2035 because of the treaty’s 20-year sunset clause. Campaigners have called for ECT members to leave the treaty together and avoid the worst effects of the sunset clause by promising not to enforce its provisions on each other.