The conservation charity cancelled its “tokens for nature” experiment within 48 hours, offering refunds to dismayed buyers 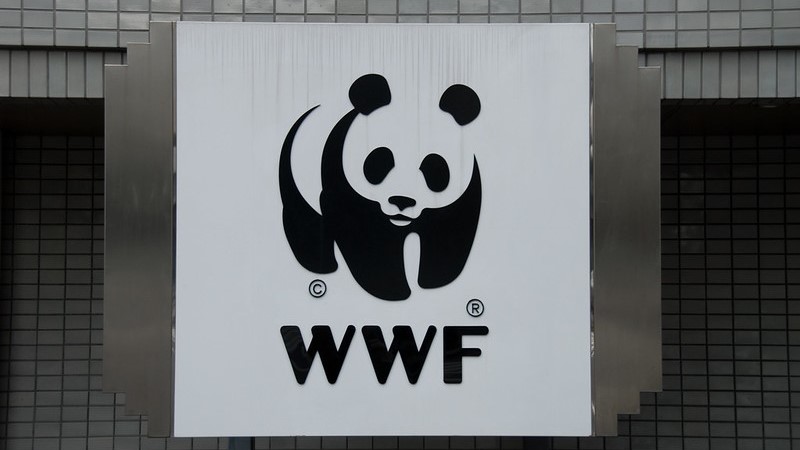 WWF-UK quietly cancelled the sale of non-fungible tokens (NFTs) to raise funds for its conservation work less than 48 hours after they were launched.

Following a huge backlash, in a brief statement published on its website Friday evening, the charity said it had agreed to bring the trial to a close and thanked those who had purchased the tokens.

“We recognise that NFTs are a much debated issue and we all have lots to learn about this new market, which is why we will now fully assess the impact of this trial and reflect on how we can best continue to innovate to engage our supporters,” it said.

The U-turn followed an outpouring of criticism on Twitter when the green group announced it was planning to mint NFTs representing 13 of the world’s most endangered animals and sell them on an “eco-friendly” blockchain.

Traditional conservation supporters reacted furiously, citing the emissions associated with generating NFTs. Many said they had cancelled their monthly donations.

But WWF-UK’s sudden halt of the NFT sale has now drawn criticism from the crypto community who backed the project.

“I’m still impressed [at] how they manage[d] to piss off environmentalist[s] and NFT enthusiast[s] at the same time,” one of the artists who designed NFTs wrote on Twitter.

During the two days the initiative lasted, WWF-UK sold 174 “tokens for nature” for a total of $46,600. The biggest sale was a digital representation of a Tapanuli orangutan, which went for nearly $2,700.

WWF-UK, which deleted the pages dedicated to the initiative from its website, offered refunds to anyone who bought the NFTs through official WWF channels. Purchases made on the secondary market are not refundable.

Those willing to keep the tokens remain eligible for rewards, including tickets to WWF events, and the proceeds will fund conservation work.

Buyers on the messaging app Discord expressed their dismay at the turn of events.  After learning the scheme was suddenly halted on Friday evening, they were left in the dark about the implications over the weekend, describing the situation as “a disaster”, “a horrible experience” and the “worst NFT project ever”.

“Unbelievable we got rugged by one of the world’s leading conservation [charities],” wrote user RT21. In the crypto world, “rugging” means abandoning a project after people have bought into it.

Many demanded a refund. “The charity chose to discontinue the NFTs because of environmental concern. Why should they keep the dirty money anyway,” said Fyse. Others said their purchase was always intended as a donation.

“We realise this isn’t how you – or we – expected our drop to roll out,” an administrator for the Discord channel told NFT holders on Monday.

Most believed the charity gave in too quickly to “a bunch of environmentalists” who didn’t understand the potential of NFTs in raising money and awareness of the climate and nature crisis.

“This project could [have] raised a serious amount of funding for the WWF! Shame cancel culture have got their own way… the impact from less funding will be bigger than a bit of power. Well done idiots, hope you put your hand in your pockets and make up the loss from cancelling this project!,” wrote one user.

Science Based Targets initiative accused of providing a “platform for greenwashing”

Part of the controversy focused on the carbon footprint of blockchain technology. WWF-UK minted its NFTs on a blockchain called Polygon, a new generation blockchain which uses a security test known as proof-of-stake that consumes much less energy than that of Ethereum or Bitcoin.

Polygon is a side-chain of the Ethereum blockchain and depends on it to function. While Ethereum is planning to move to a proof-of-stake test, the network currently has a carbon footprint the size of Sweden.

Johannes Sedlmeir, who researches electricity use in blockchain technology at German research centre FIM, told Climate Home that one could argue that Polygon is responsible for a share of Ethereum’s electricity consumption – which WWF-UK didn’t include in its calculations.

But as Polygon advances less energy-intensive blockchains, Sedlmeir said that “it is fair to say that it aims to be eco-friendly and will likely be in the foreseeable future”.

If Polygon attracts sufficient investments to replace energy-hungry blockchains, “then the project essentially contributes to more sustainable cryptocurrencies,” he added.