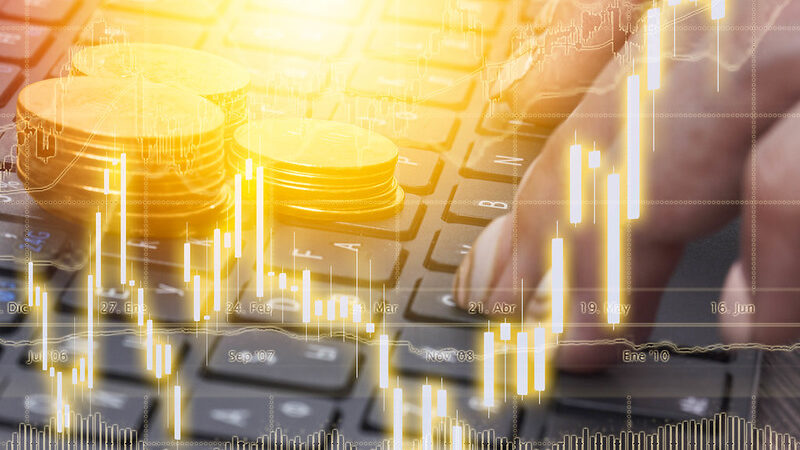 Like it or not, web 3.0 is here to stay, with blockchain at its heart. It’s time to get up to speed on what the latest internet revolution means for climate action.

If you haven’t read it already, Chloé Farand’s eye-opening investigation into the cryptocurrency venture that sold a single carbon credit as an NFT for $70,000 is a great place to start.

The most positive takeaway is there is an untapped pool of individuals excited to invest in climate projects. But in the unregulated world of crypto, they are vulnerable to scams – and have no recourse if they lose their life savings to bad actors. That’s a wasted opportunity for genuine climate action.

Then there is the carbon footprint of cryptocurrencies. Bitcoin and Ethereum notoriously use huge amounts of energy. Newer generations of blockchain technology use orders of magnitude less, due to a different security test. But establishing the climate impact of a transaction that relies on more than one system gets messy.

That’s why experts were sceptical of WWF-UK’s claim it was using an “eco-friendly” blockchain to mint NFTs representing endangered animals as a fundraising gimmick.

From traditional supporters of the conservation charity, the backlash to the announcement was swift and fierce. Many on Twitter posted screenshots to show they had cancelled their monthly donations.

Since the sale launched on Thursday, though, WWF has sold some $38,000 worth of NFT artwork. Perhaps alienating regular donors was a calculated risk.

Climate Home News held a Twitter Space yesterday with three experts to put these stories in a broader context, including the case for blockchain to support carbon trading under the Paris Agreement. For a month, it will be available to listen back here. Robbie Watt, one of the speakers, tweeted the key points along with some bonus background reading.