The UK presidency hopes a delivery plan for long-promised climate finance will start to restore trust ahead of Cop26, but experts warn late delivery means trouble 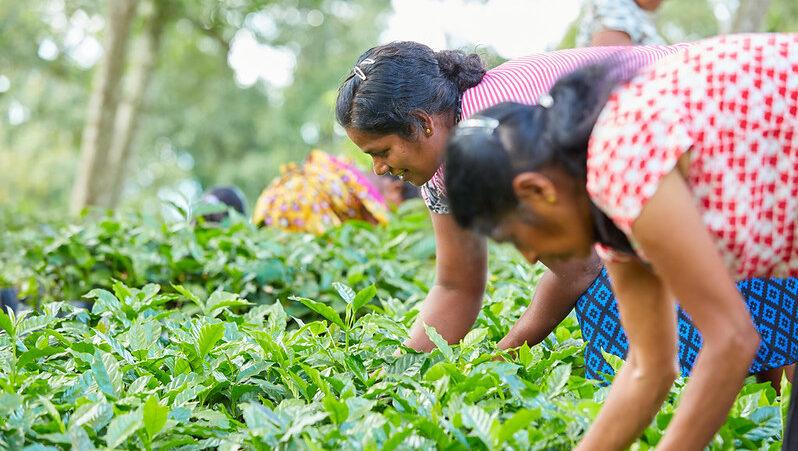 That is the conclusion of a delivery plan compiled by Germany and Canada and commissioned by the UK host of the Cop26 climate talks, which start on 31 October.

In 2009, wealthy nations committed to collectively mobilise $100bn a year between 2020 and 2025 to help developing countries cut their emissions and adapt to climate impacts.

Rich nations were $20bn short of the target in 2019, according to the latest available data analysed by the OECD. And based on recent trends, it almost certainly wasn’t met in 2020.

Using analysis from the Organisation for Economic Co-operation and Development (OECD), the report finds developed countries are anticipated to make “significant progress towards the $100 billion goal in 2022” with an estimated upper range of $97bn of mobilised finance.

The outlook “provides confidence” that the goal will be met and exceeded from 2023 with up to $117bn expected to be delivered in 2025.

Cop26 president designate Alok Sharma said he hoped the finding “will start to restore trust” by providing predictable climate aid for developing countries and “build momentum in this final stretch ahead of Cop26”.

“This plan marks significant progress on a titanic issue, but of course our task and climate finance is far from complete. There is clearly more to do. Crucially, we must increase the sums available for climate adaptation and we must also urgently improve access to finance,” he said.

This promise of financial support underpinned the landmark Paris Agreement. It provided vulnerable nations least responsible for causing climate change with an incentive to curb their emissions while developing their economies.

Flasbarth, a co-author of the delivery plan, said the process of trying to reconcile the numbers had led to “substantial increases in the level of ambition” in climate finance but admitted there was “disappointment” that the $100bn goal could be missed three years in a row.

Some donor nations, including Australia, France and Italy, haven’t yet increased their contributions. More pledges are expected this year but weren’t ready in time for the report’s publication.

“Jonathan and I really pushed developed countries during the last few weeks really hard and not all of our conversations were very easy to be polite,” Flasbarth said.

Important update ahead of @COP26 on the work done by @JonathanWNV and @JochenFlasbarth regarding climate finance. Although the world is closing in on the $ 100 bln pledge, it’s clear that developed nations and private finance institutions must do more to #CloseTheGap. https://t.co/5GQ3hE0fIi

All three insisted that the target will be met on average over the period 2021-25.

“Today I think we are telling countries around the world that they can trust in the goals that we collectively established in the fight against climate change,” said Canada’s Wilkinson.

Campaigners have a different view.

Earlier this month, nearly 150 green groups wrote a letter to donor countries, seen by Climate Home News, to demand they mobilise $600 billion in total between 2020 and 2025. This comes down to a different interpretation of the target applying “from 2020”.

“This shortfall, which started to accumulate in 2020, will likely amount to several tens of billions of dollars. These are achievable amounts of money — governments have spent trillions on Covid-19 fiscal recovery packages, which show their ability to act in an emergency,” he said.

David Levai, of the Paris-based think-tank IDDRI, pointed out the quality of expected finance remained unaddressed.

“Developed countries need to answer calls to deliver what was promised, to increase funding for adaptation and to improve access. If not addressed urgently by the UK presidency, this issue risks toxifying the Cop when it opens next week,” Levai said.

And $100bn is a symbolic milestone, far less than what it will take to decarbonise the developing world and protect billions from unstable weather. According to a report by the UN Climate Change standing committee on finance, developing countries will need $5.9 trillion up to 2030 to meet their climate goals.

“The financing announcement asks us, as developing countries, to wait even longer for the delivery of a promise that was first made more than a decade ago,” said Mohamed Nasheed, former president of the Maldives and ambassador for the Climate Vulnerable Forum.

“I know the UK presidency has worked very hard for this, and I appreciate their efforts, but unless more progress is made in the next fortnight, we will all be in trouble.”