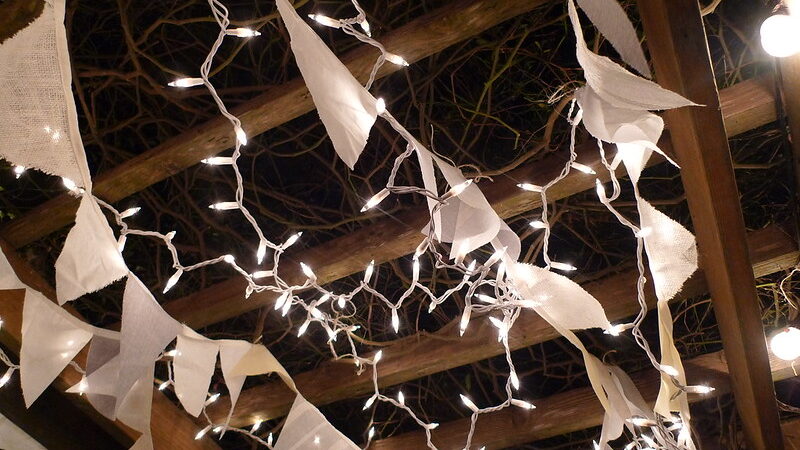 Yet another UN administrative deadline for national climate plans came and went on Tuesday.

Japan was the only major economy to oblige on the day with a strengthened target. China, India, Saudi Arabia, Russia and Australia are all keeping us in suspense.

For all the valid concerns about holding an international event with 25,000 people in the grip of a pandemic, the main reason to go ahead with Cop26 in two weeks is to create that final final final deadline all the G20 have promised to honour. Easy to shrug off a UN bureaucrat, harder to look other leaders in the eye and tell them you’ve brought nothing to the party.

As African negotiator Nisreen Elsaim told the Stockholm Environment Institute, in a report on the opportunities for – and limitations of – online negotiations:  “Cop is like a wedding – the preparatory activities are very important – but it won’t happen without the actual ceremony.”

While the mood might not be exactly celebratory, there are certainly solemn commitments to be made and witnessed. Some of the barriers to attendance have been removed by a last-minute change to the UK’s travel red list and funding to help delegates to isolate.

A crucial part of the preparations is determining who will pay. Rich country pledges have yet to add up to the $100 billion a year of climate finance they promised by 2020. German and Canadian officials are working on a roadmap but they can’t publish until they make those sums work. It has to land before Cop26, or developing country negotiators are going to arrive in Glasgow angry.

On a more encouraging note, the world’s most influential energy body has put a 1.5C-aligned net zero scenario at the heart of its annual outlook. The International Energy Agency has long been warning about a gap between international climate ambition and government energy policies. But while the warning used to be made with a shrug, increasingly it comes with advocacy for a clean energy pathway.

It gives plenty of detail for businesses, investors and governments to guide their decisions. Ultimately, you don’t need to be an expert to grasp the key conclusion: there is no room for new fossil fuel development in a 1.5C world.

Thoughts and prayers with the denier in my Twitter mentions fuming that only “climate cultists” support 1.5C. I’ve never heard the IEA’s Fatih Birol described that way before.

And UN chief Antonio Guterres is already looking beyond Cop26 to the next campaign. As his agitating against coal starts to bear fruit, expect planes and ships to come under scrutiny, based on his remarks to a transport conference in Beijing.

Finally, condolences to the friends, family and colleagues of Geert Jan van Oldenborgh, the pioneer of attribution science who died this week. Obituary to come.