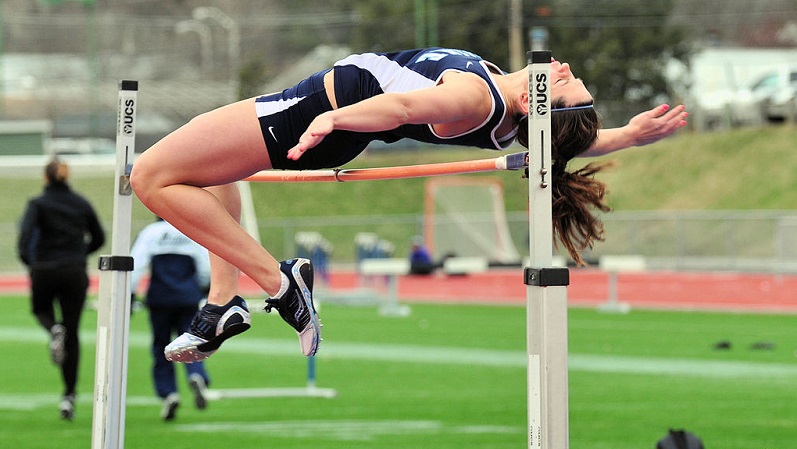 Expectations had been successfully lowered for climate action at the UN General Assembly, so the fact that both the US and China brought meaningful – if not earth-shatteringly ambitious – announcements came as a pleasant surprise.

Joe Biden re-doubling the US climate finance contribution goes some way to rebuild trust with developing countries. There are practical considerations to scaling up finance in an effective way, and a bigger pledge might have been difficult to get through Congress. That $11.4 billion is about what the pragmatic wing of the US climate movement asked for.

It doesn’t look generous set against the commitments of European countries, the scale of climate damage in the developing world, or other areas of US spending like, say, the military. Nor does it close the gap to the overdue $100 billion collective target. Consider that the US spent more than $100bn a year on the war in Afghanistan for two decades, only to return it to Taliban rule.

Xi Jinping’s plain statement that “China… will not build new coal-fired power projects abroad” was more clearly a break from the past. The belt and road coal spree is over – a cause for huge celebration around the world.

What about coal plants at home? Beijing has yet to submit an updated 2030 climate plan to the UN, with just over a month until Cop26. A year ago, we speculated as to who would build the world’s last coal plant. China still looks a likely candidate.

The US-EU methane reduction pledge also merits a mention. Seven countries have joined them in committing to cut methane emissions 30% by 2030, which could make a real dent on warming – if they can get reliable data to base it on.