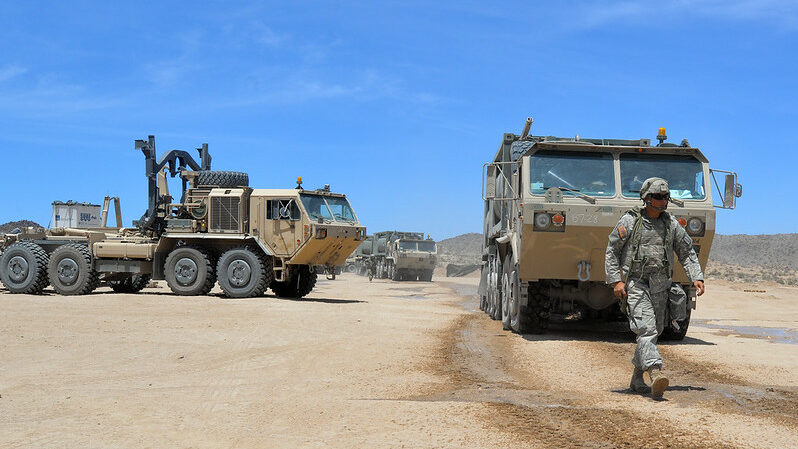 What does US climate leadership look like in the Biden era?

It is not leading on climate finance. Its updated pledge to the developing world is less, in 2024, than Germany’s – an economy one fifth its size. Last weekend’s G7 summit failed to close the gap to the $100 billion a year collective target.

It is not leading on the neglected sphere of shipping emissions. Despite promising in April to back “ambitious measures” in the International Maritime Organization to deliver zero carbon shipping by 2050, its delegate declined to endorse a serious carbon price on ship fuel this week.

Its most radical contribution, in a week of summitry, was to task Nato with assessing the feasibility of net zero military operations by 2050.

Scrutiny of the hefty carbon footprint of tanks and attack helicopters is long overdue. But the simplest way to decarbonise the military is to have less of it – and that is not in the brief.

On the contrary, in the same 2022 budget in which Joe Biden asked Congress for $2.5 billion in climate aid, he sought to increase defence spending 2% to $753 bn – more than double the defence budget in second placed China.

When John Kerry took the role of climate envoy for the White House, he said “humility” was needed to rebuild trust with the rest of the world. He was right. Offering crumbs to the climate vulnerable while building up America’s arsenal is not it.