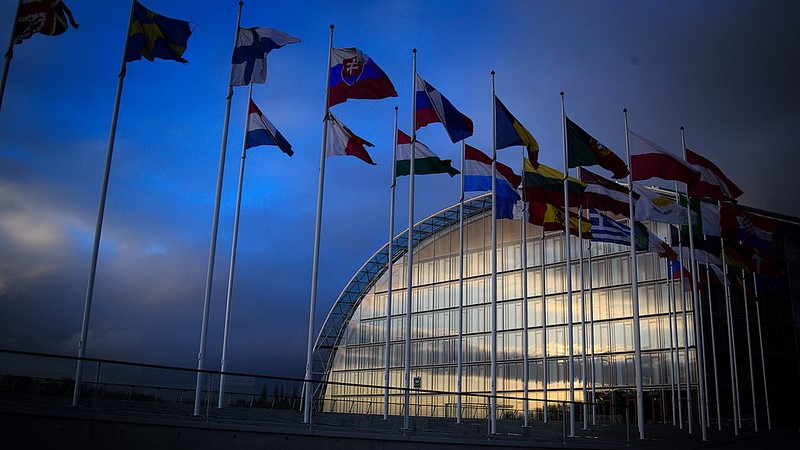 European governments have approved a roadmap to turn the European Investment Bank (EIB) into a “climate bank” with a €1 trillion green investment package to be spent by 2030.

Under its Climate Bank Roadmap, the EIB committed to increase its lending to climate action and green activities to more than half of its funding activities by 2025. The bank will end funding for fossil fuels and airport expansion by the end of 2022, but continue to support large road-building projects.

It comes a year after the EIB became the first multilateral bank to agree to stop funding all unabated oil and gas projects by the end of 2021 and promised to launch “the most ambitious climate investment strategy of any public financial institution anywhere”.

Climate finance analysts have welcomed the bank’s decision as a significant step forward, but campaigners say more is needed to deliver on its climate commitments.

The EIB’s board of directors, which met virtually on Wednesday, committed to align all financing activities to the goals and principles of the Paris climate agreement by the end of 2020 and promised to apply a “do no significant harm” principle throughout its portfolio.

Johannes Schroeten, researcher on international financial institutions at think tank E3G, said the approval of a nine-year green lending plan was “a major step towards a transformational EU climate bank”.

“Now, we expect action to follow. Full implementation and transparent reporting of progress will be key to make this a gold standard for other banks to follow,” he said.

Schroeten added EU member states needed to signal their support for the EIB’s plan by injecting fresh capital into the bank to “step up to its crucial role in a green recovery in the EU and beyond”.

Counter Balance, a coalition of NGOs campaigning for European public finance institutions to drive a green transition, said that while the policy contained some good elements, it failed to require the EIB’s clients to adopt robust decarbonisation plans, leaving the door open for “blank cheques to polluters”.

Xavier Sol, director at Counter Balance, said he was “disappointed” by the decision. “In practice, it means that the EIB will not become Paris-aligned by the end of 2020. In light of the climate urgency, this is a missed opportunity for the financial arm of the EU to transform into the ‘EU Climate Bank’ and a blow to the European Green Deal,” he said.

EIB is one of the more progressive development banks on climate action, analysis published Wednesday by E3G found – but none of the nine major multilateral development banks, including the EIB, were fully aligned with the Paris Agreement struck in 2015.

“Five years on, not one of them has succeeded. Our analysis highlights where each bank needs to get serious and accelerate progress to become a genuine leader of the climate transition,” said Sonia Dunlop, E3G’s senior policy advisor on public banks and international financial institutions.

The findings were published as 10 associations representing around 400 public development banks signed a declaration committing to align their activities with the Paris Agreement, sustainable development  and biodiversity goals – the first joint statement of its kind.

At the French-convened Finance in Common summit, they pledged to support “alternatives to fossil fuel investments and consider ways and means of reducing these investment” but stopped short of ending coal finance.

Instead, signatories said they would review their lending portfolios and “work towards… explicit policies to exit from coal financing in the perspective of Cop26”, confirming an earlier draft seen by Climate Home.

Notably absent from the statement were the Asian Development Bank (ADB) and Asian Infrastructure Investment Bank (AIIB), who opposed the language on coal, Climate Home understands.

Campaigners described it as “another wasted opportunity” to shift the dial on global finance with commitments from public development banks “well below the level of ambition that was expected”.

Civil society groups have called on financial institutions to speed a transition from fossil fuels to clean energy in the lead up to the Cop26 climate summit in Glasgow, UK, in November 2021.

“Getting public finance institutions out of fossil fuels is an urgent task,” May Boeve, 350.org executive director, said in a statement.

“We have a historic chance to drive real, transformative change and build back better in line with climate and sustainable goals. Real leadership from public banks would send a strong political signal towards the private sector to help build momentum towards a successful Cop26 in 2021.

“With a rampant climate crisis and so much at stake for people’s jobs and health, simply paying lip service to the need for a just recovery and a low-carbon transition won’t cut it.”