Albright among 23 former foreign ministers calling for ‘strong protection’ of animals and plants at UN biodiversity summit, due in China in October 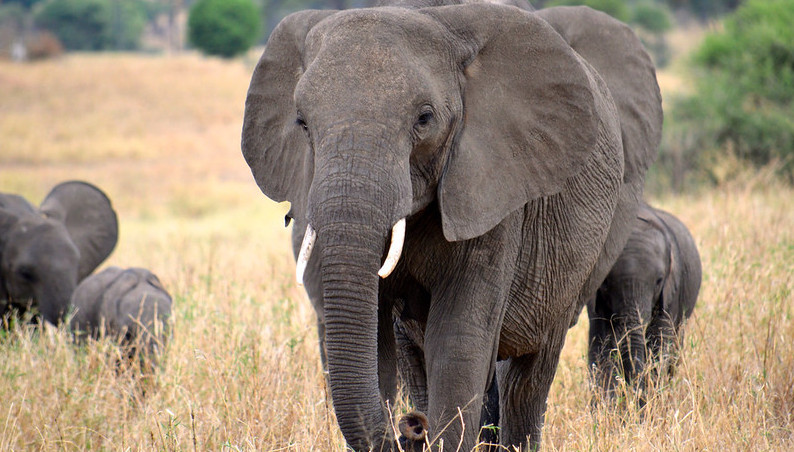 Governments should sharply expand protected areas for animals and plants to cover 30% of the planet by 2030 to pull back from “the precipice of irreversible loss of biodiversity”, a group of former foreign ministers said on Tuesday.

The 23 ex-ministers from six continents, a group founded by former US Secretary of State Madeleine Albright, also urged governments to complete a UN treaty this year to safeguard life in the high seas, the area beyond the legal jurisdiction of coastal states that makes up two-thirds of the ocean.

“We endorse setting a global target of strongly protecting at least 30% of the land and 30% of the ocean by 2030,” the group, known as the Aspen Ministers Forum, said in a statement about goals for expanding parks and other protected areas for wildlife.

Governments are due to meet in Kunming, China, in October, to set new targets for 2030 to try to avert what scientists say is the worst extinction crisis since the dinosaurs were wiped out 65 million years ago. One million species are now at risk from human activities, a UN report said last year.

So far, about 15.1% of terrestrial areas and 7.9% of the seas are protected, according to an overview by the UN Environment World Conservation Monitoring Centre. But the Brazilian Amazon, for instance, is under renewed threat from economic development and many fish stocks are at risk.

On land, the loss of habitats, over-exploitation, pollution, climate change and invasive species are among threats to creatures ranging from giraffes to beetles. Over-fishing, plastic pollution and acidification of caused by carbon dioxide emissions are undermining life in the seas.

“Humanity sits on the precipice of irreversible loss of biodiversity and a climate crisis that imperils the future for our grandchildren and generations to come,” the former ministers wrote.

“The world must act boldly, and it must act now,” they wrote.

In documents released last month by the UN Convention on Biological Diversity, one proposed goal is for protected areas and other conservation measures to cover “at least [30%] of land and sea areas with at least [10%] under strict protection” by 2030.

The brackets signal that the numbers are not yet agreed.

“It’s good news that biodiversity is being recognised at a higher priority,” Alex Rogers, Science Director for REV Ocean and a visiting professor of zoology at Oxford University, told Climate Home News of the ministers’ appeal.

“The loss of biodiversity is hair-raising,” he said.

But he said government definitions of protected areas, including the 2020 UN targets, are often vague with loopholes that allow continued activities such as deforestation, road-building, hunting and fishing.

He said he hoped Tuesday’s call for “strongly protecting” the seas, for instance, would mean areas where fishing is banned or highly restricted.

Rogers said that he recently took part in a yet-to-be published scientific report for a high level panel of world leaders that recommends that 30-40% of the ocean should be protected.

It also said that fisheries policies, such as setting catch quotas, should try to assess the wider risks on biodiversity. Catching too much herring, for instance, can undermine the amount of food available for predators such as seabirds or tuna which also feed on the fish.

(Corrected on 18 February to update Alex Rogers’ affiliation and to show that the high level scientific panel is of world leaders, not limited to the UK)