Draft bill, which had been seen as step towards modernising Russia’s economy, loses legal targets and support for low carbon projects 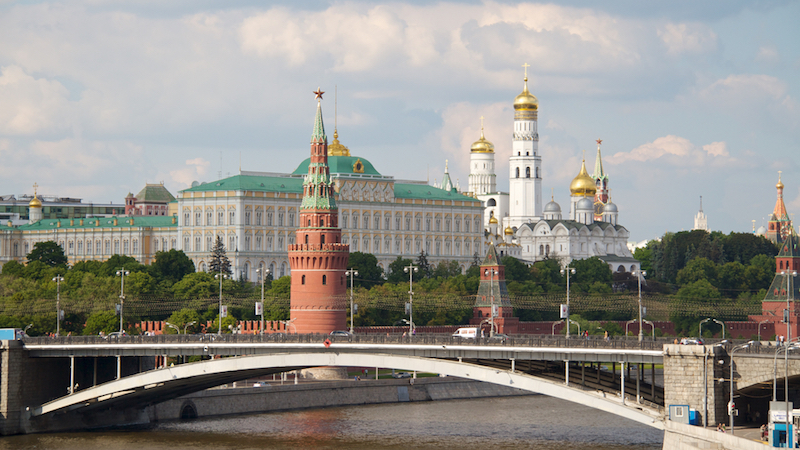 The Russian government has gutted its proposed law to regulate emissions, apparently caving in to the country’s powerful fossil fuel industry.

The new version, which was first reported by Russian daily Kommersant and seen by CHN, does away with legally binding targets and sanctions included in a draft dating from March.

Also scrapped was a section detailing a fund to support carbon-cutting projects, along with sections allowing the government to strengthen the bill over time.

The government could present the draft bill to parliament by December, according to Greenpeace Russia.

The U-turn came after the ministry of the economy, which penned the bill with a view to modernising Russia’s infrastructure and economy, held talks with the ministry of energy, ministry of industry and trade and the Russian Union of Industrialists and Entrepreneurs (RSPP).

The latter’s members include giants from the country’s steel, oil, gas and coal industry, such as Russia’s largest coal company, the Siberian Coal Energy Company (Suek).

Although RSPP recently supported the ratification of the Paris Agreement, it has shied away from supporting state measures to decarbonise.

Speaking on 17 October at an environmental forum, RSPP chair Alexander Shokhin objected to climate regulations, such as cap and trade, carbon taxes or a fund for carbon-cutting projects, stressing that Russia had already “fulfilled [its] obligations to reduce to the level of 70-75% (greenhouse gas emissions) from 1990”.

The 1990 baseline for Russia’s climate target predates the collapse of the Soviet Union and its vast industries, making it an underwhelming target. In fact, the world’s fourth largest polluter could see its emissions rise and yet still meet its current Paris pledge, according to Climate Action Tracker.

Mikhael Yulkin, chair of the Ecological Investment Centre, said fossil fuel lobbying had not only influenced business and government fora, but shaped national media coverage, which was “negative” towards the proposed bill.

“Russian lobbyists have successfully opposed cap and trade carbon pricing,” Vladimir Chuprov, a climate campaigner for Greenpeace, told CHN. “The only conclusion we can draw is: in Russia the industry does not want to convert to green technologies.”

Responding to Kommersant, the economy ministry said that it reserved the right to introduce “additional measures, if necessary to achieve national emission targets [in a separate bill for] the long-term strategy of economic development of the Russian Federation with a low level of greenhouse gas emissions”.

This article was amended.