The UN climate negotiations in December will be held in purpose-built structures at Cerrillos Bicentennial Park, Santiago, the presidency revealed on Thursday 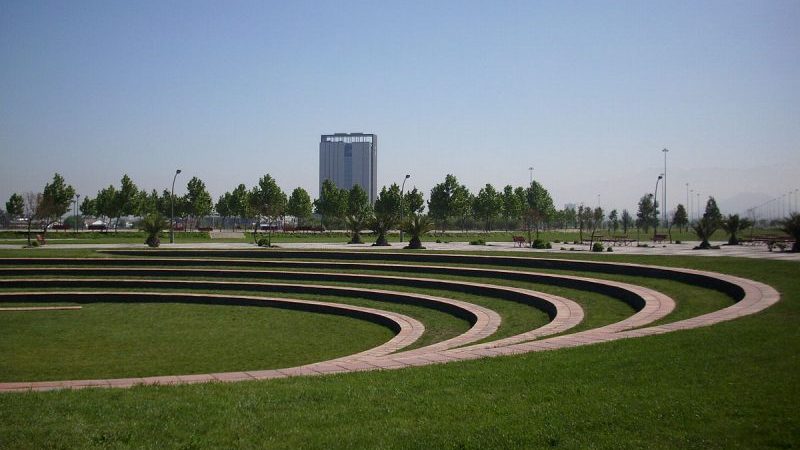 The next UN climate negotiations will be held at Cerrillos Bicentennial Park, Santiago, the Chilean presidency revealed on Thursday.

“We need more ambition from world nations,” said Piñera, saying the Cop25 conference was an opportunity “to put forward more ambitious targets” than those presented in Paris in 2015. 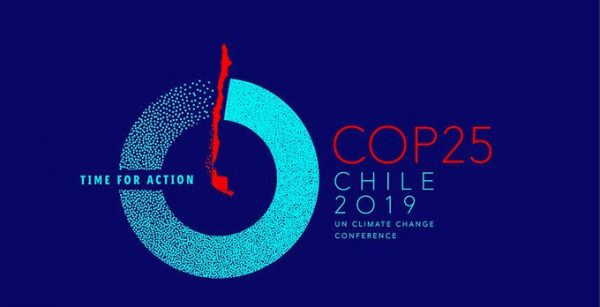 The logo for Cop25 climate talks December 2019 in Santiago, Chile

They named recycling entrepreneur Gonzalo Muñoz Abogair “climate champion” for the December summit. He will be responsible for coordinating action by business, city and civil society leaders, alongside the formal talks.

I am delighted to welcome Gonzalo Muñoz as Chile’s new High-Level #ClimateAction Champion. He will play a crucial role in advancing the agenda by bringing stakeholders and governments together in efforts to implement the #ParisAgreement >> https://t.co/ELPxCn4Tsy #COP25 pic.twitter.com/GH6NGTyUHv

“Hosting Cop25 and leading international negotiations for climate action is a sign that Chile can play in the big leagues,” said Schmidt. “It is an opportunity to turn the care of the environment into a national theme, where we all have a role to play.”

Chile stepped in to host the talks at short notice after Brazil withdrew its offer, in anticipation of climate-sceptic president Jair Bolsonaro taking office. Schmidt, the first woman in eight years to lead UN climate negotiations, personally lobbied for Chile to take on the responsibility.

The summit will be held 2-13 December at a single venue, contrary to the presidency’s earlier warnings it may need to split activities between two sites.

December is a busy month in Santiago, as Christmas preparations coincide with university exams and the end of the financial year – but UN officials rejected an alternative proposal to hold Cop25 in January 2020.

Organisers plan to erect temporary structures over 100,000 square metres of parkland, to hold the expected 20,000 delegates. The site has “excellent connectivity and generous green spaces,” according to a promotional video.

Running the annual conference costs an estimated $100 million, but gives the hosts a chance to attract investment into its green economy. Santiago boasts the largest electric bus fleet in South America, while the country touts its substantial lithium and copper reserves as materials for clean technology.

However, the environmental and social impacts of its mining sector are likely to come under scrutiny. Chile has yet to sign the Escazú Agreement to protect the rights of environmental defenders.