This year’s UN summit comes at a “highly congested” period in Santiago, the hosts say, but a plea to move it to January was overruled 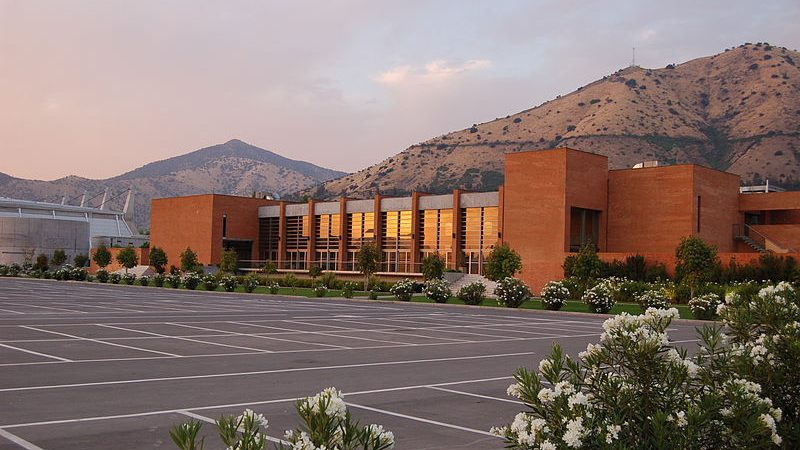 Espacio Riesco, the only venue in Santiago large enough to accommodate all UN climate talks delegates, is booked in December (Pic: Wikimedia Commons/Philip7881)

Delegates to this year’s UN climate summit face 2-3 hour round trips to the venue and high hotel prices, the Chilean hosts have warned.

December is a “highly congested” month in Santiago, environment minister Carolina Schmidt wrote in a plea to move the negotiations to January 2020. The only venue big enough to hold all participants is booked, meaning it may need to be split across two sites, with an estimated hour’s travel time in between.

Schmidt was overruled by the UN climate body’s governing bureau, which settled on 2-13 December for the negotiations.

“There are significant challenges associated to the December option,” Schmidt wrote. While promising to support whatever decision they made, she said: “It is crucial that bureau members are fully aware of the challenges… and understand that despite our best efforts, we may not be in a position to provide acceptable solutions because the conditions of the city are just beyond our control.”

The summit coincides with the end of the financial and academic years in Santiago, as well as preparations for Christmas, making it high season for hotels and transport. January, when many citizens are away on summer holidays, is quieter.

However lead officials had their own practical concerns about January, a participant in the discussions told Climate Home News. For some, January fell in a new financial year, causing budget headaches. For others, the Chileans’ preferred dates risked clashing with traditional celebrations: they overlapped with Orthodox Christmas and were tightly squeezed between western and lunar New Years.

“[The hosts] took it very seriously, they have got a minister who is very involved already,” said the source. “I am sure they will find a way to make it work.”

In a message announcing the decision to national delegations and observers, UN climate chief Patricia Espinosa “fully acknowledged the logistical challenges” and thanked the Chilean government for its flexibility.