Katowice brief: The other US climate team 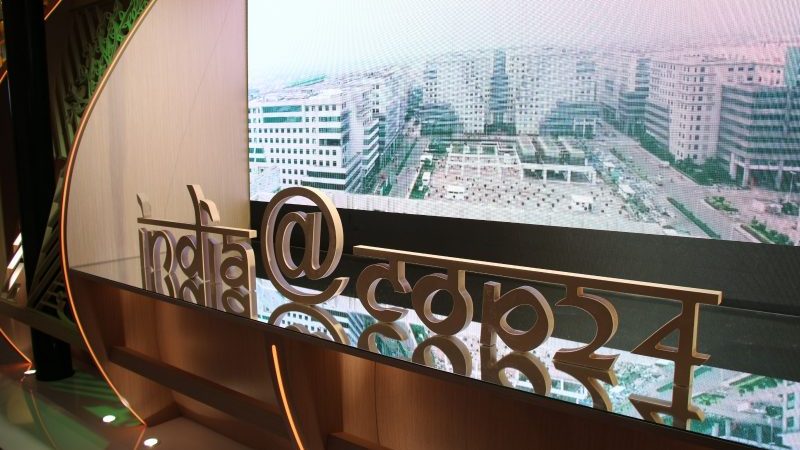 There were (some) world leaders. David Attenborough and Arnold Schwarzenegger both showed up. Children implored adults to grow up.

Behind the rhetoric on the gala day of these UN talks, there was a serious political game afoot and some familiar faces playing it.

Todd Stern and Sue Biniaz told us if these talks go a certain way it could mean the US never re-enters the deal, even under a future Democratic president. Read the inside story of the Obama officials’ continuing involvement in the UN climate negotiations.

Sara Stefanini and Karl Mathiesen talk about the political problem these talks must solve, or risk the failure of the Paris deal.

Polish leaders sent out a clear message to negotiators: don’t leave industrial workers and economies behind in the shift away from fossil fuels, Natalie Sauer and Sara Stefanini report. The summit’s negotiations over the rulebook are all about implementation of the Paris Agreement’s goals – which makes Katowice, in the Silesian heartland of Polish coal country – the perfect setting. The city’s coal workers “need reassurance they are along for the  transition,” said Michał Kurtyka, Poland’s Cop24 president.

The Polish comments came in sharp contrast to speeches from small island leaders, including Fijian prime minister Frank Bainimarama. The “just transition” isn’t just for workers and regions moving away from dirty industries, but people hit by the impacts of climate change too, he said.

The Polish presidency also launched its memo in support of the workers and communities that face rapid and disruptive change. The Silesia declaration calls for a “paradigm shift” to clean energy, “while ensuring a just transition of the workforce that creates decent work and quality jobs”. The document is due to be adopted by acclamation, rather than consensus, indicating the lack of support from vulnerable countries, who care more about their islands disappearing.

India’s environment minister Harsh Vardhan was lauding his country’s achievements. According to analysis by green think tank the Institute for Energy Economics and Financial Analysis, his country is going to meet its energy capacity and emissions intensity goals by 2020, ten years ahead of the timeline it promised under the Paris deal.

That leads to the question: will it submit a more ambitious climate pledge by 2020?

“If there is a need and if the whole world is talking about it or is demanding about it, I can assure you that India will be leading in this also. But right now India’s goal is to see that whatever we have promised, we achieve it well before time,” said Vardhan.

Nine multilateral development banks agreed on Monday to align their work on six key areas, including on reducing emissions and building resilience to its effects and ramping up financial aid. MDBs contributed $35 billion to tackling climate change in developing and emerging economies last year, and helped to mobilise another $52 billion in public and private money.

The World Bank is doubling its target for climate finance to $200 billion between 2021 and 2025, it announced on Monday. The new plan boosts the bank’s support for projects that help poorer countries adapt to the effects of climate change to $50 billion over the five years.

Who are the movers and shakers that will determine the outcome of Cop24? Check out our interactive guide, with 20 faces to look out for.