Argentinian official says ambiguity over the Paris Agreement is needed to avoid a split with the US, days before critical UN climate talks begin 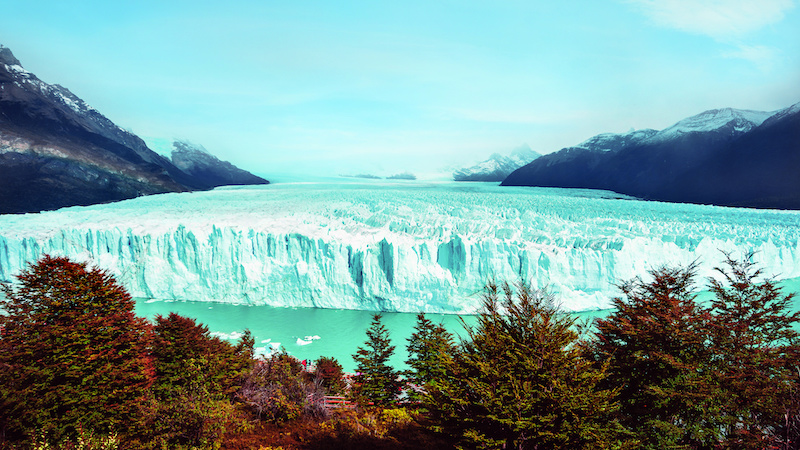 A draft communique from the leaders of the G20 shows that resolve to stand up for the Paris climate agreement against critical voices, such as the US, may be weakening.

The document, seen by CHN, is the latest version of a text that may change before it is released when leaders meet later this week.

In a nod to those countries defending their coal industries, the text prepared by the Argentinian presidency says there are “varied” energy choices and “different possible national pathways”.

There is no mention of a major scientific report by the Intergovernmental Panel on Climate Change (IPCC), which was released in October; nor any direct reference to the Cop24 climate talks, which start in Katowice, Poland just a day after the meeting ends on Saturday.

Speaking to media earlier this month, Argentina’s G20 sherpa Pedro Villagra Delgado said the Paris Agreement text was proving the “most complicated” part of the communique.

“The United States does not say that nothing should be done [about climate change], but that they do not want to have neither the obligations nor the goals imposed by the Paris Agreement,” he said. “The more assertive mentions are made, the more likely it is that the United States will stay away from it.”

The text contrasts starkly with a communique agreed by the foreign ministers of the EU and Central Asia on Friday, which expressed “deep concern” over the IPCC findings and a desire to see countries make progress in Katowice and beyond.

It also contrasts with the last G20 leaders statement, in which all countries but the US agreed that the Paris Agreement was “irreversible”. The US stood apart, forcing a paragraph to be inserted that noted their wish to withdraw from the deal.

Sherpas will meet in Buenos Aires this week to work on the draft and try to find agreement.

A former European negotiator, who worked on the G7 and G20 statements in 2017, told Climate Home News the draft would have to change as the climate section was currently “unacceptable” for the ‘G6’ – Canada, France, Germany, Italy, Japan and the UK.

“However the changes that the G6 propose won’t be acceptable for the US, so you have a clash there,” said the source.

Last year, the German G20 presidency resolved this clash with a clause that allowed the US to opt out of supporting the Paris deal. In other international talks recently, the presidency has been forced to release a chair’s summary, indicating a failure to agree.

At this year’s G7 talks in Canada, Donald Trump rejected the communique after it had been agreed, leaving the body in disarray.

The Argentinian draft looks “much worse” than at the same time before the 2017 G20 in Hamburg, the source said: “Last year we had G7/G20 presidencies that drafted texts that reflected more accurately the shared position of countries on climate change – with the overwhelming majority in favour of strong climate action. This year the presidency is clearly caving in to the request of the US and as a consequence we have such a weak and unbalanced draft.”

Immediately after the G20 meeting ends, countries will convene for the most important round of climate negotiations since the Paris Agreement was struck in 2015.

Delgado said European G20 members were seeking language that would state their intentions for the Cop24 meeting in Poland.

“But we must also bear in mind that, if there is no consensus here, if there is an important rupture here, that will poison the Cop. The most important thing is to find a formula that allows everyone to live. And may the Paris Agreement continue to be part of the text. And if they (the United States) leave, it will impact negatively at the Cop in Katowice,” he said.