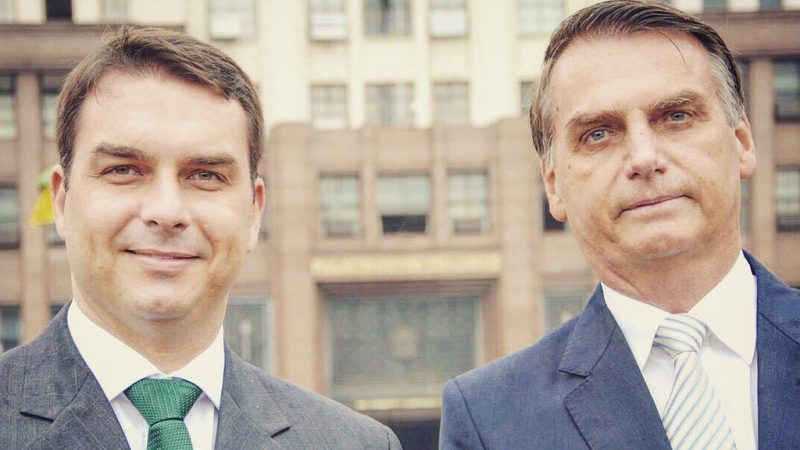 It was a footnote in most reporting on Jair Bolsonaro, the far right politician polling second in Brazil’s presidential election.

We say his threat to pull the world’s biggest rainforest nation out of the Paris Agreement deserves attention.

Brazilian observers are playing down the likelihood of that happening, even if Bolsonaro wins. Unlike the US, Brazil ratified the Paris pact through congress, with a broad base of support. No other candidate is questioning Brazil’s participation – and the Sustainability Party’s Marina Silva would strengthen the country’s commitments, aiming for full decarbonisation by 2050.

Still, there is no room for complacency. Jair has no fewer than three sons in professional politics, all of whom espouse a sceptical view of climate science.

And a recent uptick in Amazon deforestation shows lip service to the Paris deal is not enough: its defenders need to be prepared to take on the beef lobby and deliver.

Just a few hundred coal mines across the US are releasing methane with a global warming impact equivalent to 13 million cars.

That was revealed by Mark Olalde’s analysis of government data, in the latest of our Reclaiming coal series.

As a source of pollution, it goes largely unnoticed and unregulated, despite readily available ways to prevent or capture the emissions, he reports.

Why are German coal workers so powerful, when there are so few? – Felix Heilmann, E3G

South Australia is expected to get 100% of its power from renewables by 2025, according to the national market operator.

If this prediction materialises, it will prove doubters in the federal government wrong about the limitations of clean energy, he writes.

Meanwhile in China, after a period of breakneck expansion, solar manufacturers are tightening their belts.

The government decided the level of support was unsustainable as it met a 2020 target to install 105 gigawatts of solar capacity more than two years early.

This week we were excited to announce Sara Stefanini will be joining us to cover Brexit and more climate stuff. CHN’s expanded team is ready for an intense period of diplomacy, here in the UK, and abroad. Stick around.