Rich world faces questions on who will replace US climate cash

‘We need to ask developing countries how to address that gap,’ says G77 chair, calling for concessions on climate finance to unlock stalled talks 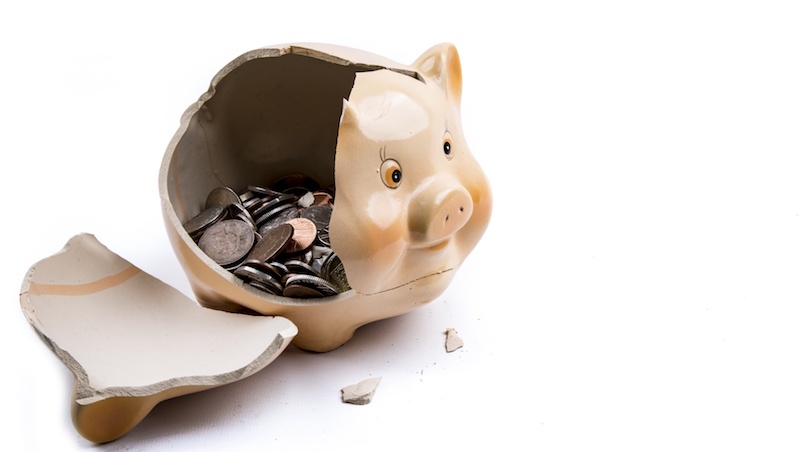 The rich world has a question to answer, according the chair of a powerful bloc of developing countries: what are they going to do about the cash promises reneged on by Donald Trump’s US?

The withdrawal of US climate finance by the Trump administration has left other developed countries with a dilemma. The commitment they made – to move $100bn every year to poor countries to help them cope with climate change – was collective.

The US is withholding $2bn pledged to the UN’s Green Climate Fund and across the wider climate finance sphere, its retreat leaves a bigger hole.

Egypt’s ambassador Wael Aboulmagd, who chairs the 130-plus bloc of developing countries known as the G77 and China, told Climate Home News in an interview that Trump’s position on finance creates questions other developed countries need to answer.

“I can’t speak on their behalf and they might sense that they have to step up to deal with the gap left by the United States,” he said. “We need to ask them how to address that gap.”

EU climate commissioner Miguel Arias Cañete last year rejected suggestions the EU or any other donor should carry the can for the US.

Elina Bardram, a senior EU negotiator, told Climate Home News at talks in Bonn “the EU and other donors remain committed to the $100bn goal and continue to work in view of scaling up available financing”. She noted the “collective commitment” needed to be sourced from public and private funds.

The US deficit has increased tensions over a perennial issue that has stalked efforts to fight climate change. Negotiators in the former West German capital have spent the past ten days trying to agree complicated rules that will govern the Paris agreement. The rules are due to be finalised at talks in December. But developing countries refuse to move forward until they are satisfied promises on money will be kept.

Even before Trump’s election there were “serious questions as to the pace and the scale” of developed country finance, said Aboulmagd.

The chair of the least developed country group Gebru Jember Endalew did not want to single out any donor for more funds. “Let [developed countries] maximise and raise their ambition, with the purpose of addressing the general financial gap that we have. Because I don’t think that would be a good signal to say that the others have to fill the US gap,” he said.

Nations are keen to avoid the semblance of delivering ultimatums. “We don’t think our efforts should be exerted in pointing fingers and setting people up for picking up the blame, it is counter-productive,” said Aboulmagd.

But the bottom line is the priorities of developed countries such as the EU – a universal rulebook and increased ambition – is in part contingent on showing the money. That has been a huge sticking point at these talks.

“[Developing coutries are] not necessarily matching and linking every micro-step to be taken on action with support,” said Aboulmagd. “But the general perception is that it is a legitimate demand to say that we need to have some clarity as to support provided in the past and what is legitimate to anticipate in terms of support for the future.”

The UN has scheduled an extra week of talks in Bangkok in September to make progress on a text before politicians get involved at the December summit.