UN climate officials add a week-long session in Bangkok in September to the diary, as Bonn talks make insufficient progress on the Paris Agreement rulebook 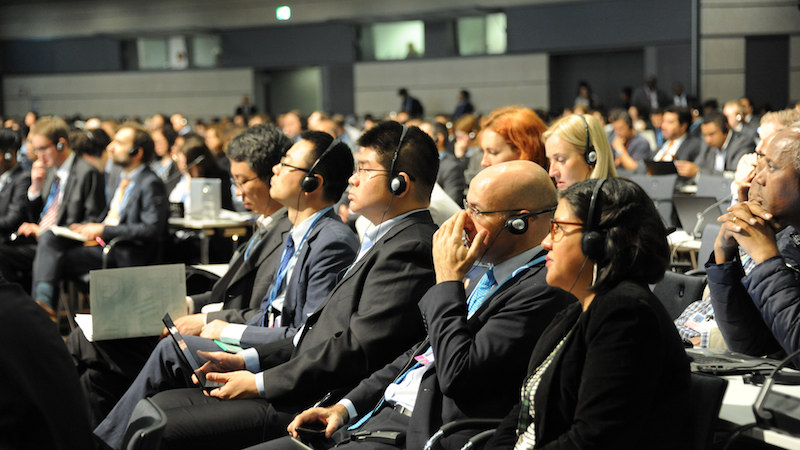 The UN will hold an extra round of climate talks in Bangkok in September after lacklustre progress this fortnight.

Long-rumoured talks in the Thai capital were confirmed by UN officials on Tuesday night, according to several sources, including Poland’s climate envoy Tomasz Chruszczow.

Countries have spent the past nine days in Bonn, Germany, negotiating the rules that will govern the Paris Agreement, with a decision due in December in Katowice. But dealmakers have become bogged down in technical detail.

Stalemate around the differentiation of commitments between rich and poor countries remains a problem, said Alden Meyer, director of strategy and policy for the Union of Concerned Scientists.

“We’ve seen some progress here on several issues on a technical level. Other discussions are really stuck because of sharp political differences,” said Meyer.

On Monday, UN climate chief Patricia Espinosa told journalists there would be no ‘negotiating text’ at the end of the Bonn talks on Thursday. Without that document, negotiators will arrive in Poland without a basis for talks.

This has left organisers scrambling for more negotiating time, hence the announcement of the week-long meeting in Bangkok.

That meeting has been assumed by many involved in these talks for some time. Some negotiators Climate Home News spoke to raised concerns that the prospect of more time in September led to a lack of urgency in Bonn.

Extraordinary sessions are not unprecedented during important years for the climate process. In the lead up to the Paris deal, two interim meetings were held instead of the usual one.

The Fijian presidency, which is leading the talks up to the Katowice summit, did not respond to requests for comment.