Revamped cryptocurrency transactions could be cleaner than credit cards, experts say, while the underlying blockchain technology can bring climate benefits 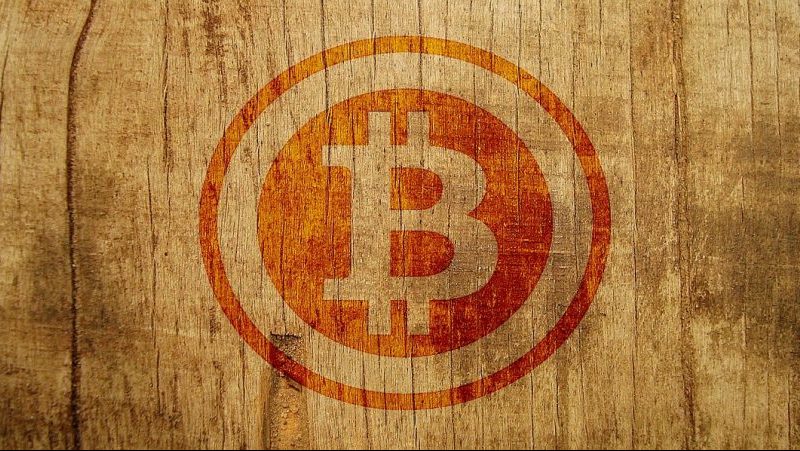 Bitcoin’s carbon footprint is soaring along with its value, raising concerns about the digital currency’s environmental sustainability.

With reform, though, experts told Climate Home News exchanging money through the decentralised system can be made cleaner than a regular credit card or cash transaction.

The blockchain technology that underpins bitcoin can also benefit the climate, they say, by improving traceability of sustainable supply chains or carbon trading.

“In the current setup, everything to do with blockchain is pretty unsustainable,” Nick Beglinger, chief executive of Cleantech 21, a sustainable development foundation, told Climate Home News.

Bitcoins are created by “mining”, a complex computational process that demands a lot of energy.

Blockchain involves a decentralized network of computers that registers a bitcoin or other digital currency transaction, makes an encrypted copy and merges it into an uncorruptible file chain. It is growing so rapidly that it currently consumes 33 TWh a year, according to Digiconomist – equivalent to Denmark’s electricity consumption.

Clean Coin, a research group tracking the carbon footprint of bitcoin and its rival cryptocurrency ethereum, says they emitted 9.3 million and 3.4 million tonnes of CO2 respectively in November.

If half the population embraces digital coins by 2030, they will use the equivalent of today’s entire global electricity production, the organization claims.

In a white paper on to be published on Monday, Clean Coin will suggest ways to reduce bitcoin mining’s energy consumption.

“The paper analyzes the question of what makes a coin clean, how a digital currency has to be to make sense from an environmental viewpoint. It is a complex question with no simple answers,” said Beglinger.

Mining must be streamlined, he said – especially the “proof of work” component in which a miner solves a calculation to produce a new coin and show it is valid for the system. To save energy, the paper proposes a “proof of stake” method in which network stakeholders or owners automatically validate coin production, rendering the “proof of work” process unnecessary.

While Beglinger said miners have an incentive to find less energy-intensive methods, others say regulators need to step in.

“There needs to be more work to standardize the industry, raise awareness about its carbon footprint and commit the blockchain community to low carbon,” said Miroslav Polzer, secretary general of the IAAI, a development organization that does work on youth and climate finance. If that is done, “distributed ledger [a synonym for blockchain] can be a a more effective technology for fighting climate change”.

“I have my fears about blockchain because we don’t have enough renewable energy to meet its huge electricity demands,” he said. “The renewables transition is already underway but will need to be accelerated if we want this technology to be good for the climate.”

Report: ‘Tsunami of data’ could consume one fifth of global electricity by 2025

Climate-friendly applications of blockchain may include boosting trust in international carbon market transactions or sustainable commodity flows. Because blockchain creates an impermeable record of a transaction, it can make trading around the world more transparent.

Rhian-Mari Thomas, chair of Barclays’ Green Banking Council, said that lenders can offer finance on better terms if they have robust evidence of sustainability.

“You can’t link sustainability data with supply chain data at the moment – things like transport documents and delivery dates or farmer water usage,” she said. “Blockchain brings the advantage of giving us visibility of extraordinarily complex supply chains.”