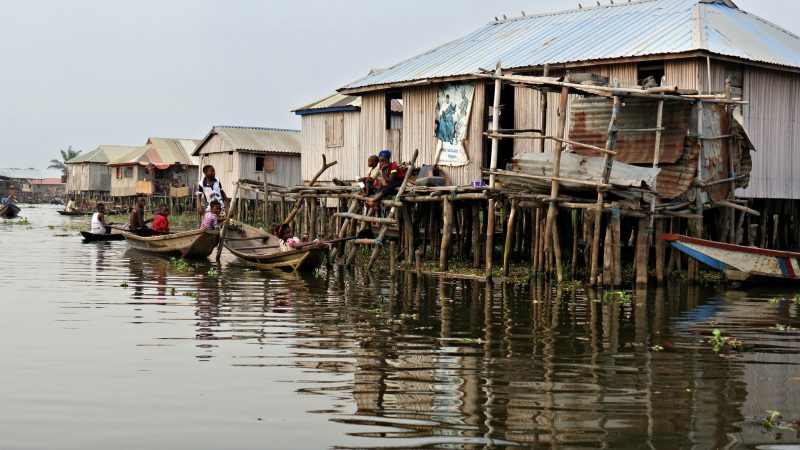 The Green Climate Fund (GCF) has launched a simplified application process to help developing countries get access to funding for small-scale climate projects.

In response to complaints that onerous paperwork blocks cash from reaching the world’s poor, the UN-backed fund has cut the number of documents required to bid for up to $10 million.

Under the amended process, “direct access entities” can get quicker approval for projects judged to have low environmental and social risks.

Aigaz Sayed-Khaiyum, economics minister for Fiji, which is presiding over the conference, said at a side event: “The GCF application process has always been difficult… We welcome this move and we need to work with the GCF to improve the process.”

The Fiji Development Bank has won accreditation with the GCF to handle projects worth up to $50m. That will help to also stimulate private investment in the country’s sustainable development, Sayed-Khaiyum said.

Seyni Nafo, chair of the Africa group of negotiators at climate talks, told Climate Home News he wants to see the GCF accredit at least one national institution in each of the continent’s 54 states.

Otherwise, he said up to 30% of project funding goes to consultancies and intermediaries, rather than reaching communities in need. Fewer than one in four accredited entities in Africa are national institutions.

“We have realised this over the years and we’re now very concerned about the channels through which the money flows,” said Nafo.

Zaheer Fakir, a South African negotiator and GCF board member, said governments were also responsible for the situation. “African countries need to ensure that they identify more suitable national financial institutions,” he said.

GCF spokesperson Michel Smitall agreed. “Each country needs to convene a debate in an open space for all partners involved so that they can decide which entity the government should nominate,” he said.

The GCF was set up with $10 billion of donations from rich countries, falling to $8bn after Donald Trump said he would not release the outstanding US pledge. To date, it has committed $2.7bn.