Sri Lanka plans no new coal plants until at least 2037 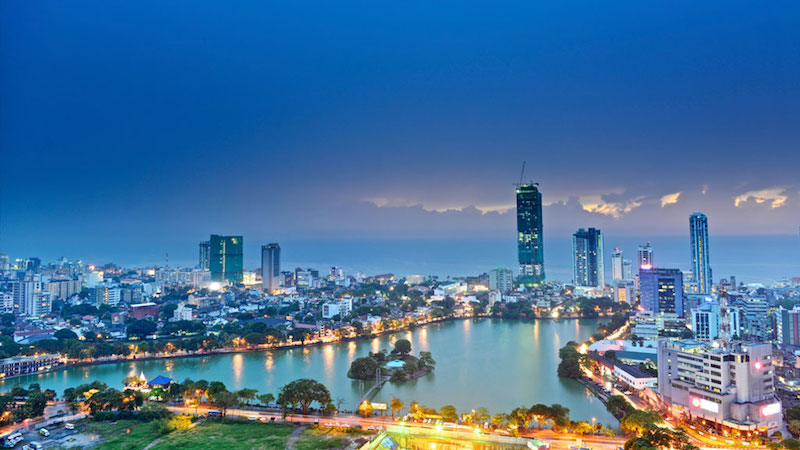 Colombo's future will not be powered by coal. (Photo: Ocsi143/Wikimedia Commons)

Sri Lanka’s electricity regulator has ruled out building new coal plants for the next two decades after finding the environmental and social costs of the fuel made it uneconomical.

The plan effectively marks the end for new coal generation in Sri Lanka, given the country’s pledge under the Paris climate accord to add no new coal power to the system after 2030.

In an initial recommendation to the Public Utilities Commission (PUC), the Ceylon Electricity Board (CEB) had found the least cost option for Sri Lanka would be to build six new coal power stations to meet growing demand.

But in its decision, published last month, the government’s PUC overturned the plan, saying the board had not considered the ‘externality costs’ – the economic costs of the social and environmental impacts – of various fuels.

The total cost of meeting Sri Lanka’s growing demand with coal increased from $11.9 billion to $15bn when those impacts were considered. Without coal, meeting demand was forecast to cost $12.4bn.

The impact of coal on public health and the environment in Sri Lanka has not been quantified, but the PUC cited several studies from overseas that showed the cost of coal made the fuel economically unsustainable.

“Lack of such data in Sri Lankan context is the main shortcoming. Yet it is not recommended to fully ignore such costs, just because accurate, specific data is not available,” the PUC said in its decision.

The new plan commissions 14 natural gas-fired plants to be built over the next two decades. It also sets up dozens of wind, solar, hydro and biomass projects.

But the commission admitted that “the amount of renewables included in the plan is inadequate to meet the policy targets set by the government”.

Over the next 20 years, Sri Lanka will add 3.1GW of new renewable energy. Meanwhile it will add 5.4GW of oil and gas generation – mostly gas.

Sri Lanka has one existing coal power station, which it relies on for about 40% of the current demand. This plant is only six years old and will continue to run throughout the next two decades.

Coal has long been presented by industry as the only viable answer for developing countries who want to meet electricity demand and increase quality of life for their citizens at the lowest possible cost.

But the PUC found that, in Sri Lanka at least, this argument could not be supported.

Neighbouring India recently published a development plan for its electricity system that ruled out building any new coal plants between 2022 and 2027.