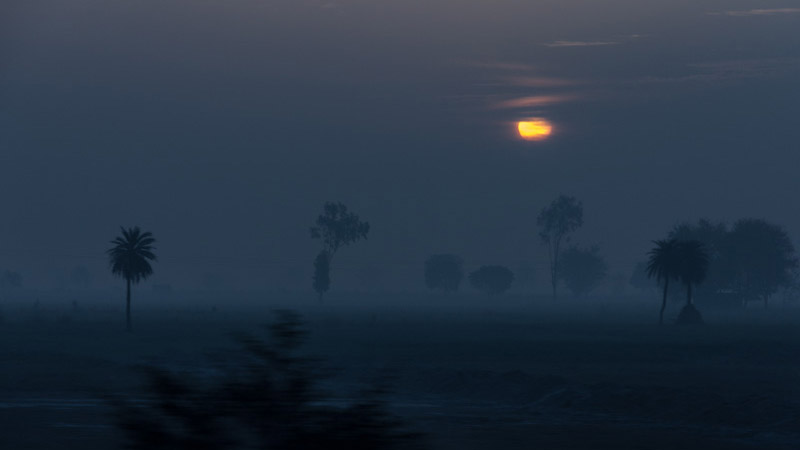 India needs no extra coal power stations until at least 2027, according to the government’s latest draft National Electricity Plan.

The plan, released by the Central Electricity Authority (CEA) for public consultation, makes no room for further generation capacity beyond the 50GW coal fleet that is under construction.

The plan covers two five-year periods beginning in 2017 and 2022. The first period allows for the completion of those plants already being built. But after that, the CEA is planning for zero new thermal power generation before 2027.

At the same time, the report aims to add 100GW of solar and wind. These renewable energy additions would more than double India’s clean energy capacity.

This would put India on course to far exceed its pledges to the Paris agreement, said Siddharth Singh, associate fellow at The Energy and Resources Institute (TERI) in New Delhi.

Narendra Modi’s government has promised to get 40% of  its electricity from non-fossil sources (renewable and nuclear) by 2030, with finance and technology sharing from wealthier countries.

The CEA proposal would mean the non-fossil share would increase to 53% as early as 2027, up from 31% today, without relying on international support.

“This is indeed significant,” said Singh. “Although historically India has lagged behind these targets.”

NTPC plans to phase out thermal power plants that are more than 25 years old to reduce pollution.https://t.co/Foembyzk8a

On Wednesday, energy minister Piyush Goyal said that 11GW of more efficient coal generation would be brought online to replace older, highly polluting plants within the next five years.

These retirements would shut down all plants older than 25 years that are operated by state-owned NTPC, India’s largest utility, which operates about a quarter of the coal power plants in the country. Goyal called on all states to follow suit.

“That one action alone will not only help us bring in more efficiency in the operation of thermal plants, but will help us reduce millions of tonnes of carbon dioxide that is being generated by the age-old plants. It will help us reignite economic activity in the power sector,” he said.

Greenpeace India said the policy shift amounted to a validation from the government for its finding in a recent report that the country does not need more coal power generation to service its growing electricity demand.

According to Greenpeace, there is roughly 178GW of additional thermal coal power in various stages of planning in India. But the CEA plan makes no room for most of that to progress until at least 2027.

“We welcome the draft plan’s recognition that there is no longer any economic or development rationale for new investments in coal power plants for the foreseeable future,” said Nandikesh Sivalingam, climate and energy campaigner at Greenpeace India. “With India’s renewable energy sector taking off, it is now possible to reduce poverty, improve living standards and provide power for all.”

The plan estimates that demand for coal would be less than the 2020 coal mining target of one billion tonnes per year set by the government in 2015 and then reportedly withdrawn earlier this year. The CEA estimated that the total coal requirement would be 727Mt in 2021-22, rising to 901Mt in 2026-27.

This would include 50Mt of imported coal, as some Indian plants are designed to run on higher quality coal. Still, it represents a drop of 23Mt from last year’s import figure.

That news will shake prospects for Australia’s planned Carmichael coal mega-mine in the Galilee basin, which is intended to supply India’s power sector, under the operation of Indian firm Adani.