Indian coal growth has slowed since 2015

After rising at an average of 6% over the preceding decade, India’s coal consumption has risen at 2.2% a year since 2015, analysis from Greenpeace Energydesk shows 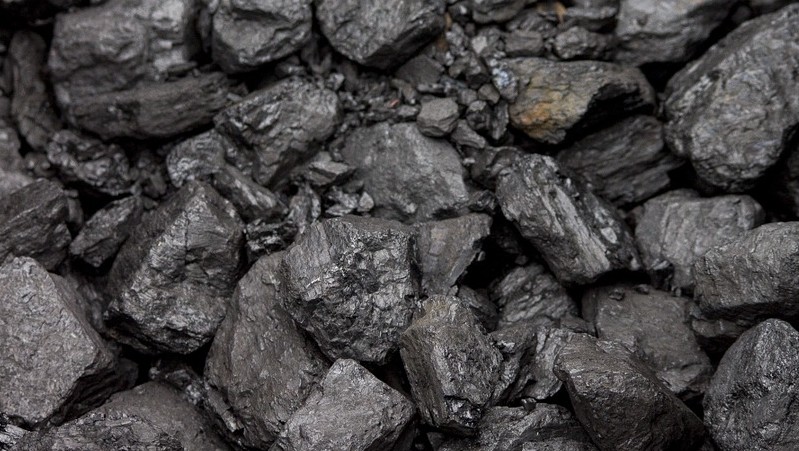 That is the conclusion of analysis of official data on coal sales, imports and power station stockpiles by Greenpeace news platform Energydesk. The slowdown appears to reflect lower consumption in the cement, iron and industrial power generation sectors.

The environmental organisation heralded it as a sign the coal boom may be over. India’s energy development path is critical to meeting national and international climate targets.

Greenpeace energy campaigner Ashish Fernandes said: “Contrary to the projections of the global coal industry, India’s demand for the carbon-heavy fuel is not skyrocketing and the country’s energy needs will do nothing to arrest coal’s global decline.

“In this context, it would make far more economic sense for India to boost investment in renewable energy rather than pursue plans for hundreds more new coal plants that could be obsolete before they’re even built.”

Analysis: Solar has not beaten coal in the race to electrify India

A draft national energy policy released in June forecast 330-441GW of coal generation capacity would be needed by 2040, up from 195GW today. That goes hand-in-hand with plans to ramp up domestic mining and reduce reliance on imports. It noted, however, that falling costs and rising efficiency of renewable sources made it difficult to predict the future energy mix.

In recent years, a rush to build new coal plants has outpaced distribution and consumption. On average, power stations are only running around 60% of the time. In one of the clearest signs of a dysfunctional market, as reported by Climate Home, Rattan India’s Amravati plant is getting paid $150 million a year to sit idle.

Accordingly, the Central Electricity Authority’s latest draft plan saw no need for any more coal power stations before 2027, beyond 50GW of capacity already under construction.

But in an interview with Climate Home, former Coal India chair Partha Bhattacharya warned against prematurely declaring the demise of coal.

Even if no new plants are built, simply running existing generators more of the time would create another 250 million tonnes of coal demand a year, he said.