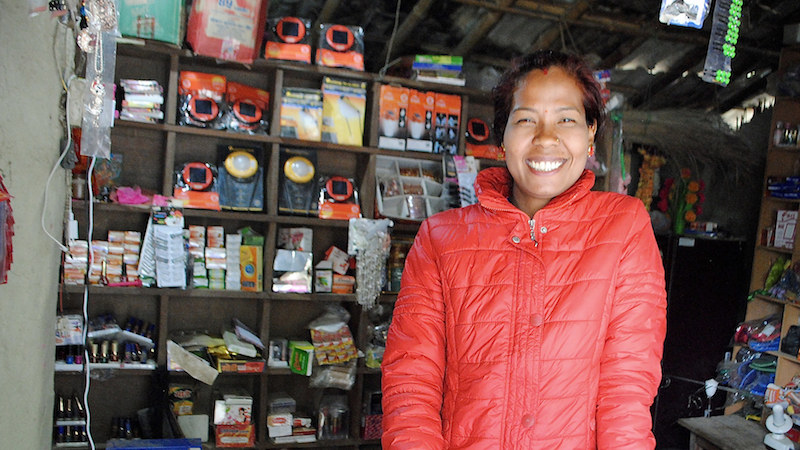 It’s not often we can look back through the week and see that the balance of climate news we’ve published has been positive.

But antidotes to the US president Donald Trump’s decision to withdraw from the Paris agreement two weeks ago continue to roll in.

After much affirmation of Europe’s climate commitment in recent weeks, Sweden became the first country since the Paris accord to substantially increase it’s climate ambitions through law.

The country’s long mooted climate bill – the one that spawned that brilliant anti-Trump photo from the self-proclaimed feminist government – passed through parliament with a crushing majority. The Scandinavian country will need to focus on its transport sector if it is to achieve its aim of carbon neutrality by 2045, reports Megan Darby.

Seattle put their money where their mouth is

The city of Seattle joined thousands of other US jurisdictions in reaffirming their commitment to the Paris deal. But the resolution, passed unanimously through the council, went further than any before it by recognising the US’ financial obligations to the developing world under the accord.

Representatives of the poorest countries issued reminders that the Paris Agreement means the rich world needs to get $100bn of climate finance moving each year by 2020, no matter what the US federal government does.

Seattle’s offer of support for the Green Climate Fund was the first of its kind and should be a model others follow if they are to fully recognise the Paris agreement, our editorial argued.

The ‘bad-ass business women’ of Nepal

It’s tough to sell solar panels when your every interaction with men is frowned on. But a group of women in rural Nepal are overcoming social taboos by training up on solar energy and opening businesses. As custodians of beneficial hardware and knowledge, they are now emerging as figureheads of their communities. “I feel like I want to lead now; I like to lead,” one of the women told Lucy EJ Woods.

A US justice department attempt to derail a court case brought against the government by 21 young people was called “offensive to the rule of law”, by their representatives. Megan Darby reports that Trump’s lawyers grabbed for a rarely deployed legal device to try and overrule a judges finding that the government has a case to answer. The youth are suing for a federal plan to restore a safe climate.

Who is Pedro Cordeiro?

Over recent months Fabiano Maisonnave has tracked the dysfunctional way in which Brazil’s government is managing the world’s most important forest. In this story he tracks Pedro Cordeiro, one of the biggest deforesters in the Amazonian state of Pará, and finds he probably doesn’t even exist.