The European Parliament is set to back a ban on use of palm oil for biofuels, in a bid to protect rainforests, but exporters warn this would violate trade rules 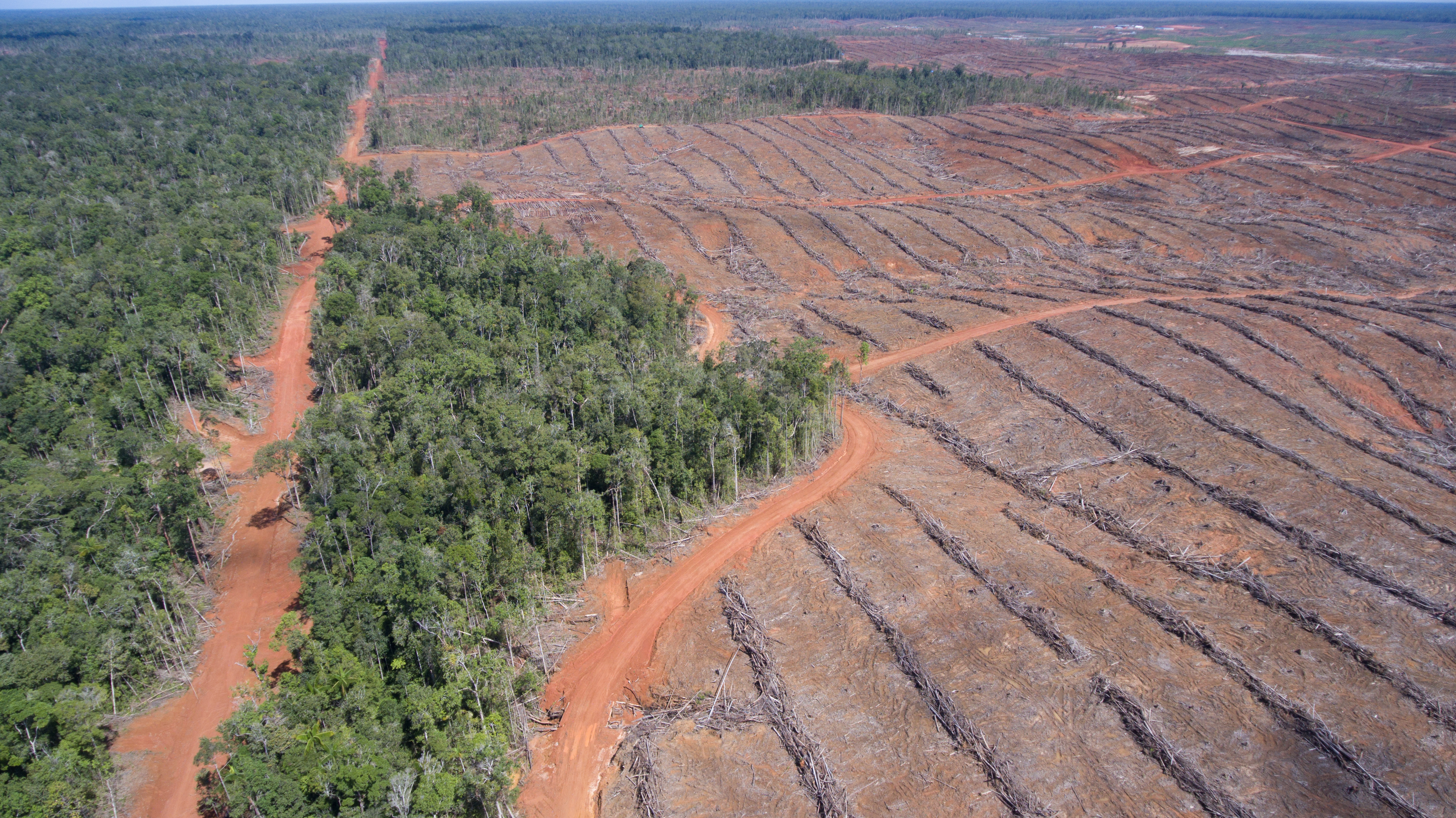 EU lawmakers are poised to vote for a ban on the import of palm oil-based biofuels by 2020, in a bid to protect threatened rainforests.

If translated into law, such a move could trigger a trade conflict, seven palm oil producing countries have warned.

Indonesia, Malaysia and Colombia are among those to have protested to the European president Antonio Tajani that the motion up for debate contains “trade discriminatory language”.

“The imposition of both tariff and other non-tariff trade barriers, or for an outright EU ban on imports of biodiesel derived from palm oil, could provide advantages to the use of other raw materials, entailing direct discrimination against palm oil,” they say in a letter seen by Climate Home.

Direct discrimination would be a violation of World Trade Organisation rules. Lorena Jaramillo, an officer for the UN Conference on Trade and Development (UNCTAD) in Geneva, said that a suit was possible.

“If [the ban] becomes a regulation, then they could start a trade dispute if they come to the WTO and present a motion that this is detrimental treatment for the exporting countries,” she said.

The motion has already been approved in a near-unanimous vote by the European Parliament’s environment committee and is “very likely” to be endorsed by MEPs at a plenary in Strasbourg next Tuesday, according to Kateřina Konečná, the report’s rapporteur.

She told Climate Home: “We believe it is absolute nonsense that a forest in Indonesia should burn in order for us to travel ‘ecologically’. It will never be effective and shouldn’t be an option. The feeling starting to build in parliament is that no-one is happy with deforestation for biofuels.”

As well as banning biofuels sourced from any vegetable oils by 2020, the report calls for a new palm oil regulation, minimum sustainability criteria, customs duty reforms and anti-deforestation articles in all future EU trade agreements.

The palm oil report is not legally binding, but its passage would presage a bid to reform EU laws. “We are already planning to table some amendments to the winter energy package in this regard,” Konečná said.

These would have force of law, if agreed in the three-way negotiations between the European Parliament, Commission and Council which followed.

While a separate Commission study on palm oil due this month has been delayed, another EU report on deforestation later this year could also incorporate some of Konečná’s recommendations.

UNCTAD’s Jaramillo expressed concern about the effect of a ban on countries taking tentative conservationist steps. “If you cut market access for countries which are making environmentally-friendly investments and efforts, it would take away their incentive to act in a sustainable manner,” she said.

The process produces 1.47 gigatonnes of CO2 a year – equivalent to a quarter of the EU’s yearly fossil fuel emissions – and its human cost is no less staggering.

More than 100,000 people are thought to have died in southeast Asia in 2015 due to haze caused by forest fires. Slash-and-burn land clearance is the main culprit, much of it to make way for palm oil plantations.

Under the 2030 agenda on sustainable development, the EU is committed to halting deforestation, restoring degraded forests and promoting sustainable public procurement practices by 2020.

Yet a target to source 10% of Europe’s transport fuels from renewable sources is driving demand. Between 2010 and 2014, use of palm oil for biofuels surged to account for 45% of the commodity’s imports to Europe.

Almost three quarters of the renewable fuel mandate is expected to be met by first generation biofuels: those produced directly from food crops. While the EU has proposed halving its share by 2030, the question remains of what will fill the gap.

Jori Sihvonen, the biofuels officer for Transport and Environment told Climate Home that a range of options would be needed. “You can electrify cars or use hydrogen or advanced biofuels,” he said. “You can also produce diesel out of CO2 captured from the air with electricity and hydrogen.

“With lorries, you can have catenary lines over motorways which work to the same concept as tram lines. When the truck was not on a highway, it could run on a combustion engine fuelled by diesel, advanced biofuels or diesel power-to-liquid.”