UN to deliver climate plan for shipping in 2023 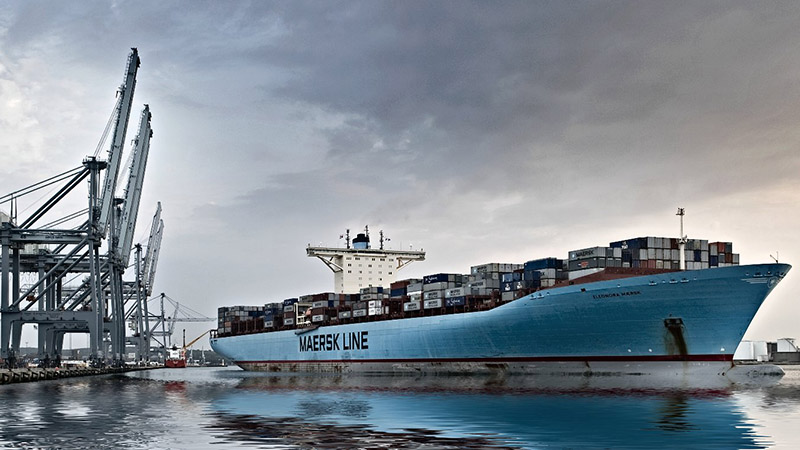 The UN’s shipping body will produce a strategy to curb greenhouse gases by 2023, over 170 countries agreed at talks in London on Friday.

An initial plan from the International Maritime Organisation (IMO) is expected to be released by 2018, which will feed into a UN-led assessment of global climate policies.

But under proposals submitted in London this week, governments will only finalise the strategy after a three year project to capture ship-level fuel use data, which starts in 2019.

The compromise deal emerged after negotiations that ran to 01.30am on Friday between 45 countries including the US, China, Brazil, India, UK, Panama and the Marshall Islands.

Green groups were fiercely critical of the agreement and an associated decision on Friday to delay discussions on tightening energy efficiency standards to 2018.

“It’s a start but there is no urgency here for me… they won’t really make a decision till 2023,” said Simon Walmsley, WWF-UK’s marine manager.

Proposals to ensure all ships record and verify their fuel consumption should be rolled out well before a planned 2019 start date, he added.

“It’s in their interest. If they can measure fuel they can save fuel. It needs to be done faster and it needs to inform the climate change strategy.”

“This can in no way be seen as an adequate response to Paris [climate agreement]… what is urgently needed is a clear sense of the scale of emission reductions to keep warming to safe levels,” said John Maggs, president of the Clean Shipping Coalition.

In a statement the UN body’s chief Kitack Lim said the deal was proof the IMO “continues to lead in delivering on the reduction of greenhouse gas emissions from international shipping.”

The sector is responsible for nearly 3% of global greenhouse gas emissions, but has historically struggled to deliver a consensus on how to cut carbon pollution. A 2014 IMO study said these could rise 50-250% by 2050.

Media restrictions mean specifics of the negotiations cannot be reported at IMO talks, but a series of submissions ahead of this week’s conference offered a sense of where divisions between countries continue to lie.

The European Union and some small island states want the IMO to define shipping’s “fair share” of climate efforts; leading emerging economies and major flag states think it should focus on energy efficiency and data collection.

In an interview with Climate Home, Ellen Burack, director general of environmental policy at Transport Canada, said the deal was a “good start” given the challenges faced by envoys.

“A number of countries wanted to wait till we started collecting [emissions] data before talking about it [a climate plan],” she said.

Countries will now start work on discussing what various targets or caps could look like, taking advantage of two new week-long sessions in 2017 agreed as part of the new package.

But Burack warned that more work needs to be done to encourage leading business groups and flag states to play a more proactive role in cutting emissions.

The Canadian arrived in London fresh from talks under the UN’s International Civil Aviation Organisation (ICAO), which delivered a plan supported by business to ensure carbon neutral growth in aviation.

“Having talked to some industry groups here, some are of view something needs to be done and some are not, and so part of our work needs to be creating a more homogenous view within the industry,” she said.

Burack added: “The desire to make progress is clearly broader post Paris than pre Paris, and I think it doesn’t mean there don’t remain differences of views as to how one makes progress but I do think that is the main outcome, that there is a shared sense of desire.”

Earlier this week the IMO announced agreement on a tightening the level of sulphur in marine fuels from 3.5% to 0.5% by 2020, a move that experts say could save thousands of lives every year.