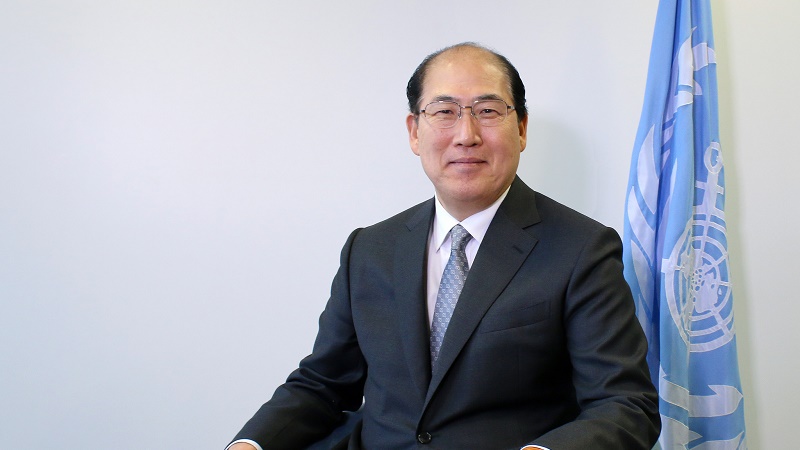 Climate change rules for shipping are not yet adequate to tackle future greenhouse gas growth, the UN’s top shipping official warned at the start of a week-long meeting in London on Monday.

Initiatives to clean up the maritime sector include recently introduced design efficiency standards for new builds and a framework to record ship-level fuel use data.

“What measures do not address is the growth in demand for shipping,” he said, citing a 2014 IMO study which forecasts substantial industry growth.

The sector accounted for 2.2% of global emissions in 2014, but CO2 emissions could rise 50-250% depending on economic growth and fuel developments, the study found.

Envoys from over 170 countries are expected to finalise rules for collecting more accurate fuel and emissions data this week. That is the first stage of a process that could ultimately – in five years or more – lead to regulations on existing ships.

A coalition of European, island and African states is calling for more urgent action to bring shipping in line with the climate ambition of the Paris Agreement. Major emerging economies are resistant, however, while the US is sitting on the fence.

Earlier this month, the UN’s aviation body recently inked its response to Paris – a carbon offsetting scheme for emissions growth after 2020.

The nature of shipping will make a deal at the IMO more complex, Lim said. “Finding an official way to allocate emissions is not straightforward. Ships can move between different flags as easily as sailing between different countries.”