Ethnic divides, more than economic inequality or poverty, raise the risk of violence erupting when droughts or heatwaves kick in 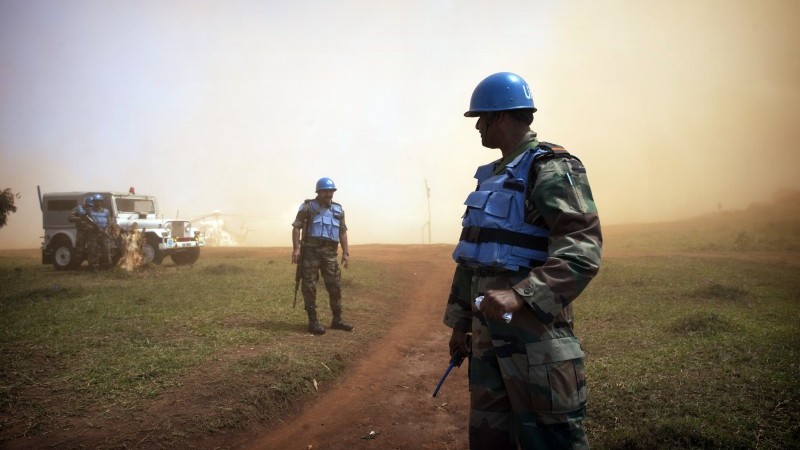 There is a growing awareness among security analysts that global warming can have a destabilising effect.

Statistical analysis published in journal PNAS on Monday shows a wider relationship: 9% of armed conflicts over 1980-2010 coincided with climate-related disasters.

It’s a figure that rises to 23% in countries with deep ethnic divides. 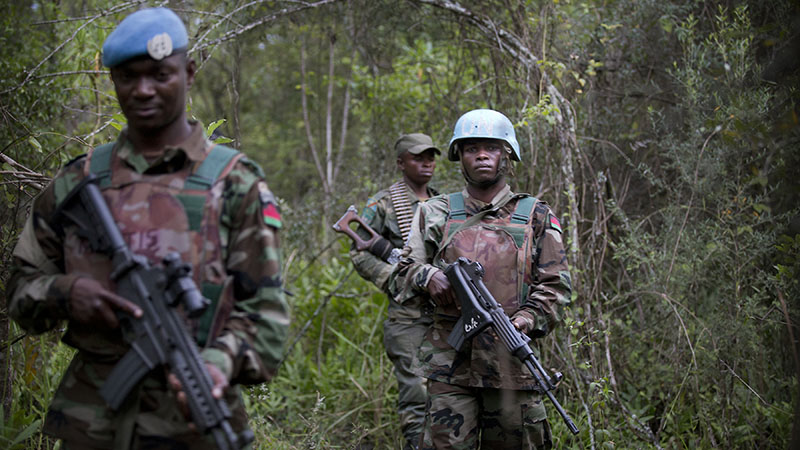 UN peacekeepers on patrol in the Congo – war has raged since 1997 (Pic: Sylvain Liechti/UN photos)

“We’ve been surprised by the extent that results for ethnic fractionalized countries stick out compared to other country features such as conflict history, poverty, or inequality,” said co-author Jonathan Donges of Potsdam Institute for Climate Impact Research (PIK).

“We think that ethnic divides may serve as a predetermined conflict line when additional stressors like natural disasters kick in, making multi-ethnic countries particularly vulnerable to the effect of such disasters.”

It rings alarm bells for conflict-prone regions like central Asia, northern and central Africa, where ethnic identities are deep-seated and climate change is bringing fresh threats.

Nearly two thirds of civil wars since 1946 have been fought along ethnic lines.

A few failed harvests or destructive floods can strain relations between racial, tribal or religious rivals. 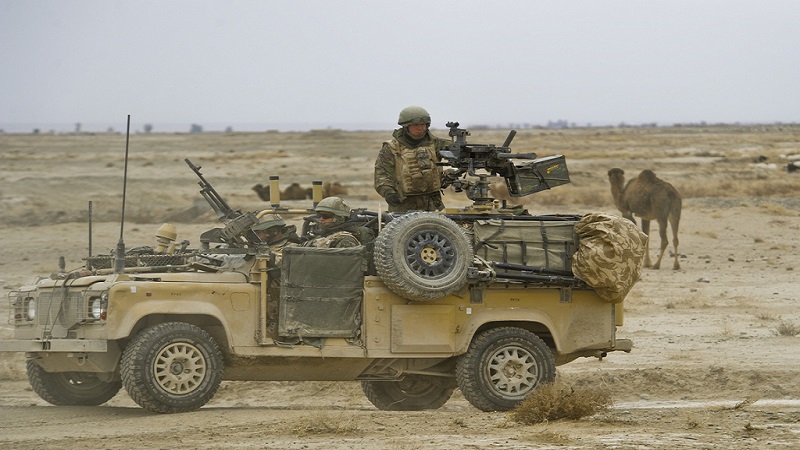 It may be that one group dominates the political system and hogs relief funds. Perhaps communities that traditionally herd animals are harder hit than crop farmers, or vice versa.

“There is no simple cause and effect chain,” lead author Carl Schleussner told Climate Home, but natural disasters may “enhance the risk”.

More research is needed to establish how this broad trend is reflected in individual conflicts, he added.