Nestled in a red brick Georgian mansion, a short walk from Parliament, lies the heartbeat of the UK’s Eurosceptic and climate sceptic campaigns 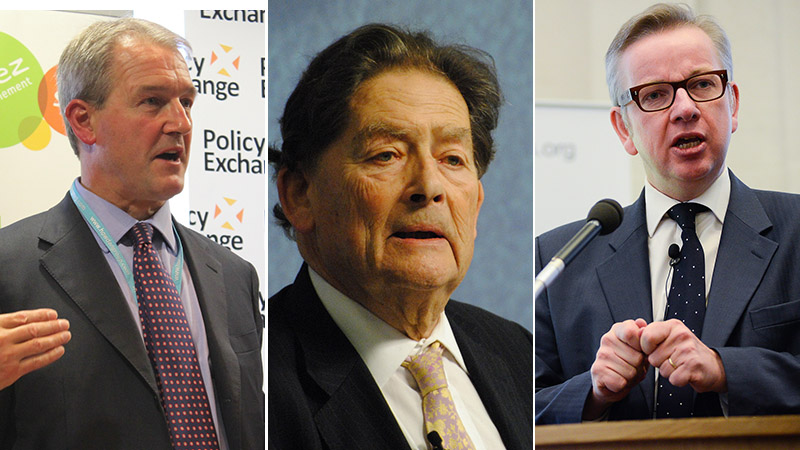 With 10 days until the UK votes on its future within the European Union, the polls are close.

Immigration, the economy and global role of the United Kingdom are dominating an increasingly fractious debate – less so the environment.

That is a curious omission, given those at the centre of the Vote Leave campaign have long been associated with the country’s climate sceptic fringe.

As this map by the DeSmog Blog reveals, the think tanks providing the Vote Leave campaign with its intellectual fuel are closely aligned and have a history of climate scepticism.

The Taxpayers Alliance, Business for Britain, European Foundation, Centre for Policy Studies and the Lord Lawson-backed Global Warming Policy Foundation share supporters and even – it seems – a roof.