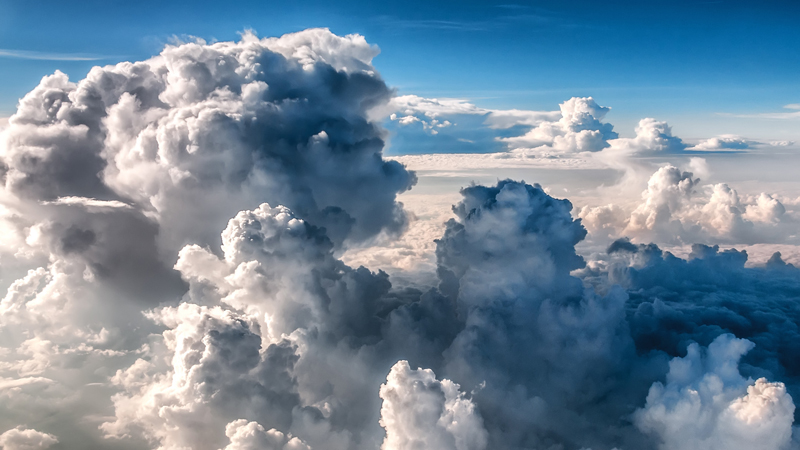 We won’t see CO2 levels in the air fall below 400 parts per million in our lifetimes.

That is the sobering conclusion of a study published on Monday. It was 350ppm when this soon-to-be-30-year-old was born and needs to stay below 450ppm for half a chance of stabilising temperature rise at 2C.

It is yet another reminder that we need to quit fossil fuels – and fast – to meet those international climate goals agreed in Paris.

As oil prices dipped below US$50 a barrel again, IAASA and the World Bank warned sustained low prices would be a drag on those efforts.

Norway skirted around the impact of its own hydrocarbon sector as lawmakers confirmed a 2030 carbon neutral goal on Tuesday. It will meet the target through international offsets.

Who is responsible for phasing out polluting brown coal in Germany? Vattenfall, which wants to hand over five mines and four power plants to Czech firm EPH, argues that falls to Berlin.

But keep-it-in-the-ground campaigners have spied an opportunity. The Swedish government owns Vattenfall and could order it to decommission the business rather than transfer it to a company that wants to keep burning coal.

An opinion poll shows 49% of Swedes want Stockholm to block the sale, while 27% support it. Minister Mikael Damberg is expected to announce a decision imminently. Watch this space.

“We are in a way reaching the end of the honeymoon of the Green Climate Fund” – Yvo de Boer, outgoing head of the Global Green Growth Institute, on getting climate finance flowing

To economists, getting rid of subsidies that encourage wasteful fuel consumption is a no-brainer. Politically, it can be more difficult.

A series of articles from the Stockholm Environment Institute look at how reforms are playing out for Egypt, Indonesia, Nigeria, South Africa and women.