How will Norway go carbon neutral from 2030?

Oslo will rely on EU or international offsets to meet ambitious goal, while asking little of its domestic oil and gas sector 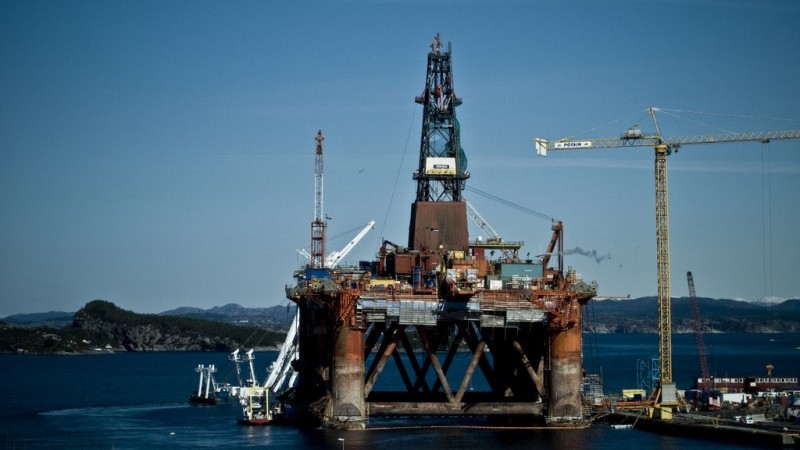 Norway will buy carbon credits to meet ambitious goal - but what about its oil and gas sector? (Flickr/fjords)

Norway is poised to adopt a carbon neutral target for 2030, despite resistance from the minority coalition government.

In a parliamentary debate on Tuesday morning, opposition lawmakers had a majority in favour of the environment committee proposal.

It reinstates a commitment first agreed in 2008 but scrapped after Copenhagen talks failed to produce an international climate deal.

How can the country live up to this bold promise?

The first thing to emphasise is that nobody expects Norway to achieve this through domestic measures.

Elsewhere, total emissions have barely changed since 1990. Increases from the oil and gas sector cancelled out efficiency improvements over the past 25 years. 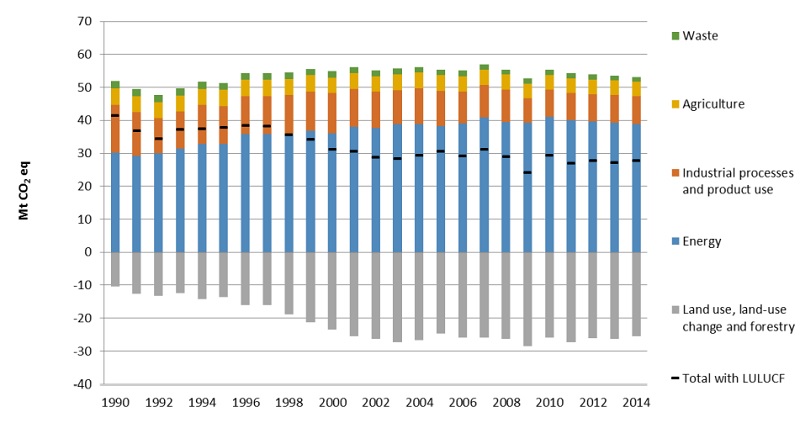 More aggressive action will be needed to meet the target Norway submitted to the Paris climate deal: a 40% cut by 2030, in line with EU efforts.

The flagship policy is to electrify road transport. Widely reported as a “ban” on sales of fossil fuelled cars from 2025, climate minister Vidar Helgesen clarified on twitter it was more of an aspiration.

.@afreedma There is an agreement on a target of zero new fossil-fuel cars sold as from 2025. No outright ban, but strong actions required.

Other options include capturing and storing emissions from cement production, ramping up biofuels and using bio char in steelworks.

Even the most ambitious package suggested by the Norwegian Environment Agency in a recent paper would only reduce emissions 31% from 1990 levels by 2030.

That leaves at least 36 million tonnes of CO2 equivalent to offset – comparable to the Democratic Republic of Congo’s carbon footprint (excluding forestry).

“This is not something every country can do, because then there would not be enough emissions to buy,” notes Anne Therese Gullberg, an adviser to Norway’s Labour Party. 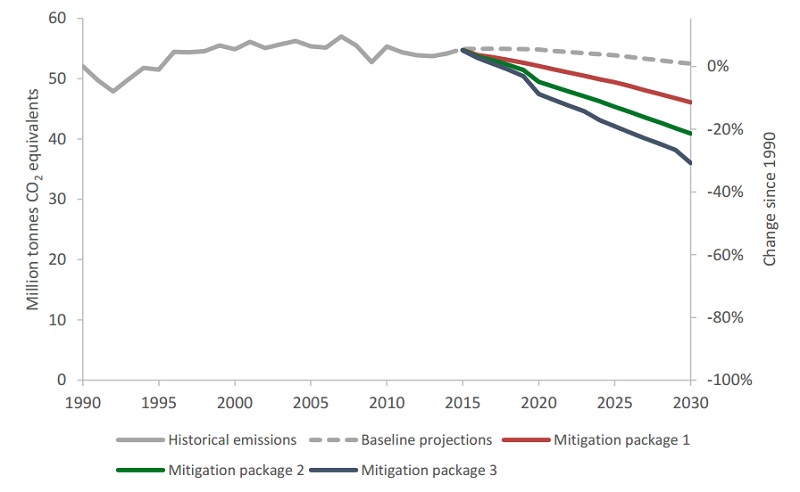 Where will the offsets come from? The short answer is: nobody knows.

Norway is not a member of the EU but takes part in its carbon market. It is also lobbying for the right to buy allowances in sectors not covered by the emissions trading scheme. That could involve paying Poland to insulate buildings or curb fertiliser use, for example.

Failing that – and the EU rules for next decade are not due to be finalised until late 2017 – Oslo must turn to international markets.

That picture is even murkier, says Stig Schjolset, analyst at Thomson Reuters Point Carbon: “The outlook for global carbon markets after 2020 is pretty uncertain.”

The Paris Agreement allows for international transfers, but it is unclear whether there is sufficient demand – or supply – to create a viable market.

Burned by phony carbon offset scandals, the EU has ruled out the use of foreign credits to meet its 2030 goal.

A few countries are still interested – Canada, Switzerland, New Zealand – but will they need a sufficient volume to justify a credible monitoring regime?

On the other side, developing countries now have their own emissions targets to meet. They may be less willing to sell credit for reductions made within their borders.

The Norwegian government has 14 years to figure this out. The carbon neutral commitment kicks in on 1 January 2030. It says nothing about what happens in 2029.

The Norwegian sector with the biggest climate impact – oil and gas – keeps a low profile in the national debate.

Sitting on the biggest hydrocarbon reserves in Europe, Norway’s wealth is built on fossil fuels. In 2014, petroleum accounted for 45% of the country’s export revenues and more than 20% of GDP.

Most of that is burned elsewhere, showing up in other countries’ carbon accounts.

Flaring, venting and methane leakage all count on Norwegian territory, though, plus gas-fired power generation on offshore rigs.

The Environment Agency does not include emissions from this source in its mitigation proposals, leaving it to the Petroleum Directorate.

The latter’s “prognosis” (not a target) is for CO2 to stabilise over the next five years. Meanwhile, it continues to grant exploration licences, including – controversially – in the Arctic.

NGOs are considering a legal challenge, on the basis costly polar drilling is incompatible with global climate targets. Truls Gulowsen, head of Greenpeace Norway, tells Climate Home they hope to make a decision in early autumn.

“We want to see reduced activities in the oil and gas sector,” he says. “Volume, not only symbols.”

Norway’s grand gesture is welcome, but sooner or later it must face the fossils in its fjords.