Nobody said it was easy: Egypt’s energy reforms unwrapped

Comment: If the reform path is to stick, Sisi government needs remake its case for subsidy reform and persuade frustrated public to be patient 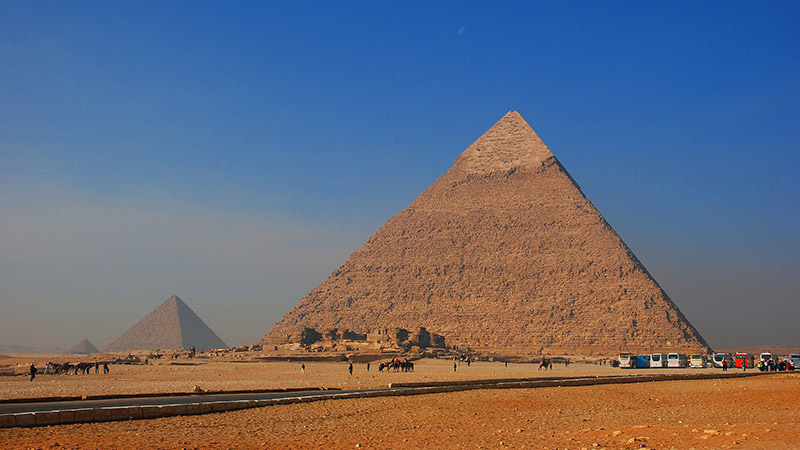 In July 2014, amid an economic crisis, the Egyptian government sharply cut subsidies on electricity and all fuels except LPG.

Prices rose by as much as 78% for most consumers, including low-income households.

In a country where subsidized energy has been part of the implicit social contract for decades, such a policy change was unprecedented. Yet it was implemented without much opposition.

The question now is, can the reform process continue? Taking a closer look, it is clear that the 2014 action was enabled by an unusual mix of political-economy factors.

If the reform path is to “stick”, the government needs remake its case for subsidy reform, persuade the people to be patient, and start delivering tangible results in the form of jobs, a higher standard of living for the common Egyptian and governmental accountability.

After years of political instability in Egypt, Abdel Fattah el-Sisi was elected on a nationalist platform that prioritized economic recovery – seemingly responding to the Arab Spring Revolution, which focused on human dignity and socio-economic justice.

Sisi was elected with more than 95% of the vote, and he promptly used a significant part of his political capital to reform energy subsidies.

Egypt was facing economic, fiscal and financial catastrophe, with increasing unemployment and a shrinking middle class.

At the same time, the government was spending 20% of its budget on energy subsidies that distorted economic activity and disproportionally benefitted wealthier people.

Although reforming subsidies was the most rational policy option, it was far from obvious to many Egyptians. Sisi had to make the case to the people.

In an extensive communication campaign, Sisi and his cabinet explained why the subsidies were regressive and why their reform was essential to reviving Egypt’s economy.

The messages demonstrated consensus within the government while speaking to the core beliefs of ordinary Egyptians and building acceptance of the need for shared sacrifice.

At the same time, the government tried to offset the impact on citizens by extending the food subsidy system and keeping LPG prices constant. The attention to both economic interests and core beliefs increased the policy space for reform.

Sisi also got the support of the military, which maintains a central position in Egyptian politics and has many interests in the patronage system linked to energy subsidies.

Having been the military’s leader before becoming President, Sisi was able to win over the military by excluding LPG from the subsidy cut and providing a greater role for the military in large infrastructure projects.

The reform also benefited from an increase in financial support from the Gulf countries following the ouster of former President Mohamed Morsi.

As a result, protests were minimal, except for a few small demonstrations on Tahrir Square. However, the price increases were very unpopular among the poor and lower-middle-income households.

Their situation was precarious, as Egypt’s social safety nets had limited coverage, were inadequately financed, and like the fuel subsidies, often disproportionally benefited the non-poor.

Sisi has three main priorities. Strengthening social safety nets is a first and is direly needed to retain trust in the reform process.

Even though the government is now working together with the World Bank to strengthen two large social safety net programs, the attitudes of the poor and lower middle-income groups appear to have changed.

The Sisi government now faces widespread criticism as incompetent and corrupt, with the former government resigning in 2015.

A second key priority is to achieve and communicate tangible economic results. Egypt is still waiting for economic growth.

There are still few new job opportunities, as foreign investment remains problematic and the tourism sector is in crisis as a result of security concerns.

Also wealthy Egyptians that favored stability in 2014 are increasingly discontent as they feel the grip of Sisi’s policies that generally favor the poor. Again, Sisi’s administration is at risk of being labeled incompetent. 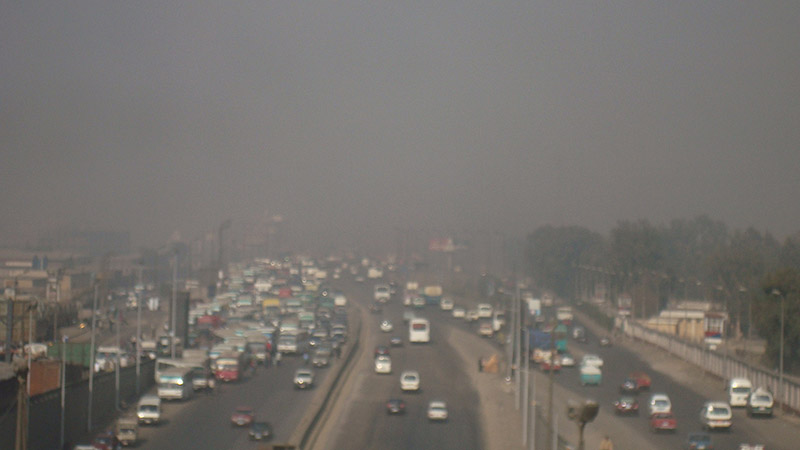 A third priority is financing. The drop in international oil prices has been a blessing and a burden for the government.

On one hand, it reduces the gap between international and domestic fuel prices. On the other hand, the Gulf countries have stalled financial aid packages because of their own internal fiscal problems.

This has increased skepticism about Sisi’s ability to restore the economy. Finding new sources of funding would likely be in the form of international loans. It is critical, however, that any such negotiations firmly take into account Egypt’s socio-political challenges.

Ultimately, to retain the support of the people, Sisi’s government needs a new communication strategy. Some of Sisi’s measures have been ridiculed on social media, and support appears to be eroding.

It is in Sisi’s interest to launch a new, structured and consistent campaign to win the people’s patience and trust. This means that he will have to tighten governmental accountability, and gradually tighten the belt on corruption.

Subsidy reform is not easy, but Egypt has taken a good start. It is now for Sisi and his government to keep putting in the hard work – the overwhelming majority of Egyptians are already sharing in the sacrifice.

Tom Moerenhout is a PhD candidate in political economy and international economic law at the Graduate Institute of International and Development Studies, in Geneva; an associate with the Global Subsidies Initiative; and a visiting researcher at Columbia University’s Center on Global Energy Policy.