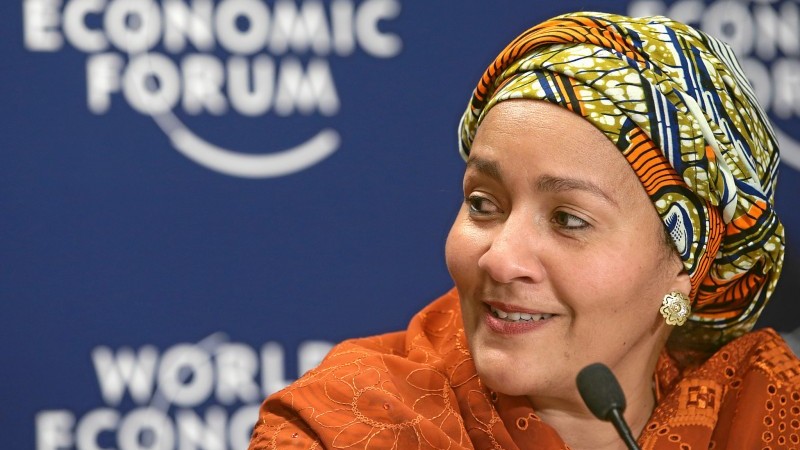 For the Paris Agreement to go live, 55 countries responsible for 55% of global greenhouse gas emissions need to ratify.

The largest economy in sub-Saharan Africa, Nigeria accounts for 0.57% of emissions, according to a UN inventory.

To date, 17 small states have completed the formalities, with islands vulnerable to rising seas leading the charge.

Science and policy institute Climate Analytics expects another 25 to do so by the end of 2016, including Nigeria, based on national statements or government sources.

Collectively, they produce 52.34% of emissions, coming close to the threshold.

The EU (12.10%) is the highest emitter not on the list. Most analysts have assumed the bloc will not ratify until internal effort sharing discussions are complete, which could be late 2017.

But many of the 28 member states are willing to move sooner, according to Brussels sources. Hungary has already got parliamentary approval and France’s senate votes on a ratification bill tomorrow.

Estonia, Germany, Luxembourg, Denmark and Cyprus are reportedly inclined to follow this year. The European Commission will set out its strategy on Friday.

“It is promising to see that both the European Commission and a few EU countries have indicated they will speed up the ratification process,” said Wendel Trio, director of Climate Action Network Europe.

“Swift ratification is crucial to maintain the momentum of COP21, but it is not going to be enough to make the Paris Agreement a reality. It will remain an empty promise, unless it leads to an increase of climate action at home.”

India (4.1%) is also expected to reveal plans to ratify in 2016, as prime minister Narendra Modi visits the US this week.