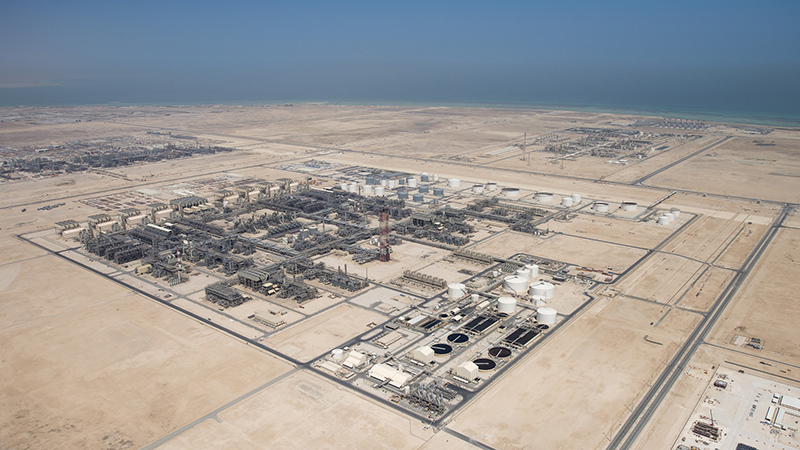 The shareholders are revolting. No joke. Investors are heading for a showdown with oil majors at their AGMs.

There is a rising clamour on climate change and what the hydrocarbon producers are – and aren’t – doing about it.

The same questions are being asked across the sector, with Shell, Total and Chevron also under the spotlight this week.

Here’s everything you need to know.

International climate goals and oil company business models are on a collision course.

The former depend on curbing the use of polluting fossil fuels for energy. The latter depend on expanding it.

Something’s got to give. Trillions of dollars, not to mention the liveability of the planet, are at stake.

Under the Paris Agreement, 195 countries have signed up to tackle dangerous climate change. The deal says that means going carbon neutral in the second half of the century to hold global warming “well below 2C”.

To stand half a chance of staying under the 2C threshold, a third of proven oil reserves and half of natural gas worldwide need to stay in the ground. That is according to UCL scientists in the most comprehensive study of its kind last year.

Why do shareholders care?

For some, it is a moral issue. Dominican nuns and Franciscan monks are behind two of the shareholder resolutions filed with ExxonMobil. They cite Pope Francis’s teachings on care for creation.

There are also cold, hard financial reasons. It is their money on the line, after all.

If governments are serious about tackling global warming – and the Paris Agreement says they are – that is going to dent demand for oil over the coming decades. It makes expensive ventures like Arctic drilling and tar sands extraction look like a risky gamble.

They could just divest…

That is the argument of campaigners like Bill McKibben: if you care about climate change, put your money in clean energy, not dirty.

It’s easier said than done for institutional investors, which have traditionally relied on the oil sector for predictable dividends.

Their priority is stable returns, so they can be confident of paying people’s pensions or insurance claims in 30 years’ time. Low carbon sectors don’t yet have the same scale or investment profile.

But there is an increasing recognition – not least because of people petitioning their pension funds – that business as usual is not sustainable.

So what do shareholders want, specifically?

They don’t expect oil majors to become renewable energy providers overnight, but they do want to stop them throwing good money after bad.

These range from requiring the company to publish a “stress test” of how its portfolio will fare in a 2C future to appointing a board member with environmental expertise. 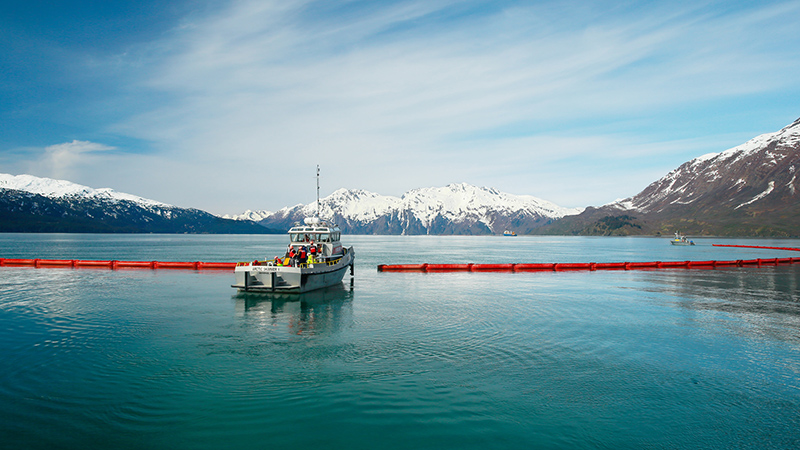 Shell is keen to highlight its commitment to preventing oil spills in the Arctic, but it’s less clear over CO2 emissions (Pic: Shell/Flickr)

What does Exxon say?

While it has stopped openly rejecting climate science, Exxon is not eager to embrace its implications.

The company sought – unsuccessfully – to block climate change resolutions from the ballot and has advised shareholders to vote against them.

It claims to already consider the impact of the Paris Agreement and national climate policies in its scenarios. Executives variously argue that efforts to prevent dangerous warming will fail – so industry profits are safe – or that technology will save the day.

Details of its stance and a rebuttal by sustainable investor network Ceres can be found here.

Will the campaigners win?

The vast majority of the time, investors back the management. It takes a lot to overturn that default setting, but it can happen and this campaign has been gathering steam for a few years now.

Ceres lists 79 institutions representing US$10 trillion worth of assets that intend to vote for the “stress test” resolution at Exxon.

These include big hitters like Norway’s US$900 billion sovereign wealth fund and pension providers from California to New Zealand.

The two biggest proxy advisory firms, ISS and Glass Lewis, are also onside. They influence investors who do not have capacity to digest all the different issues themselves. When they support a motion, it can typically get 25-30% of the vote. 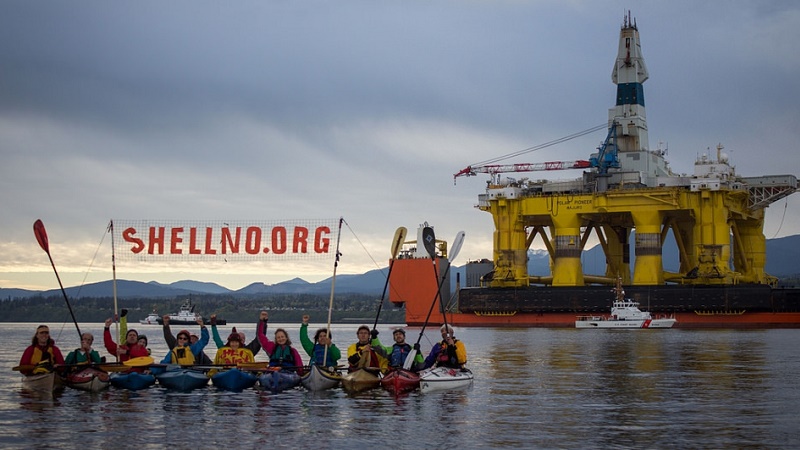 Exxon’s three biggest shareholders – Vanguard, State Street and Blackrock – represent about 15% of stock and have not declared a position.

Blackrock chief Larry Fink recently expressed support for this type of shareholder activism in a letter to business leaders.

“Those activists who focus on long-term value creation sometimes do offer better strategies than management,” he wrote. “In those cases, Blackrock’s corporate governance team will support activist plans.”

While they are unlikely to win a landslide, campaigners have significant minority support in the bag. With the momentum of the Paris Agreement behind them, they might even clinch victory.